Vampire visual kei series Visual Prison took a bite out of the fall anime season, but it’s not done yet. This spring, it’ll be working its musical magic on fans in Tokyo as a live stage show!

Titled Visual Prison -Moon World Feast-, the production will take us back to the “vampire kei” competition conceived by Noriyasu Agematsu (Symphogear, Uta no Prince Sama). In this setting, Harajuku plays host to the titular “Visual Prison,” an annual music competition in which the vampire who sings the most beautiful song will be gifted with immense power.

Elements Garden, of which Agematsu is a founding member, will compose songs for the stage production as they did for the anime. The show will be written and directed by Sayaka Sakai (various credits on Princess Knight, Touken Ranbu, and Prince of Tennis musicals).

A logo has been revealed for the show: 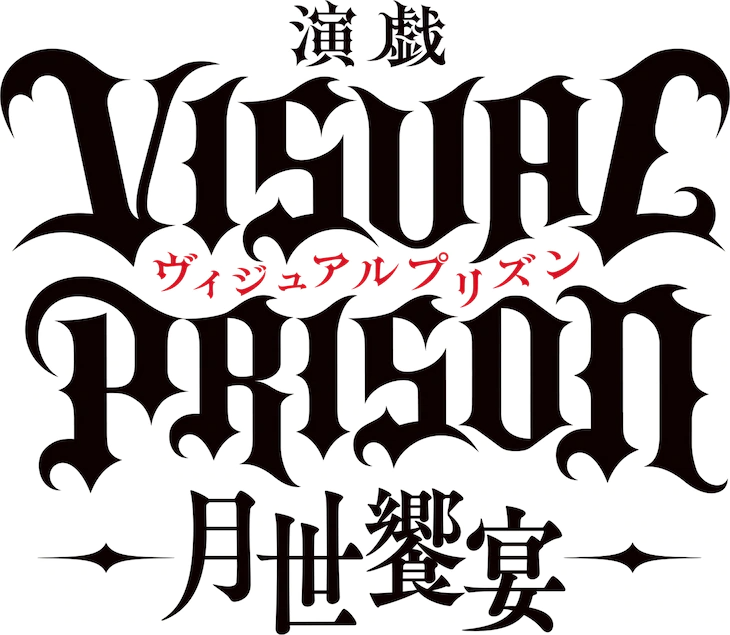 We also have two bits of casting news. Kaoru Masaki (Chizuru Sawamura in Dream Festival!) will play Ange Yuki, the latest addition to the Visual Prison competition. Taking the role of Guiltia Brion, the musician Ange admires, is Yoshihide Sasaki (Mitsunari Ishida in SENGOKU NIGHT BLOOD). More cast members will be announced at a later date.

Visual Prison -Moon World Feast- is scheduled for a preview performance on April 8, followed by a run from April 9-17 at the Tennozu Galaxy Theater in Tokyo.