Shiena Nishizawa won the Grand Prize in the 1st FlyingDog Audition event for female anison singers in 2014, then made her professional singer debut with her first single “Fubuki” (TV anime KanColle ED) in the following year. After releasing five singles from FlyingDoga, she moved to Sony Music’s SACRA MUSIC label and launches her solo project “EXiNA” in July 2019.

The song “ENDiNG MiRAGE” was digitally released first on January 15, and as the project’s second CD single following “DiViNE” (Blue Reflection Ray OP theme) in May 2021, its CD single will be available on February 9, 2022. She introduces the song on Twitter, “It’s a love song about unfulfilled but uncontrollable feelings, expressed with unpretentious words and strong sound. Please check it out with your eyes and ears!” 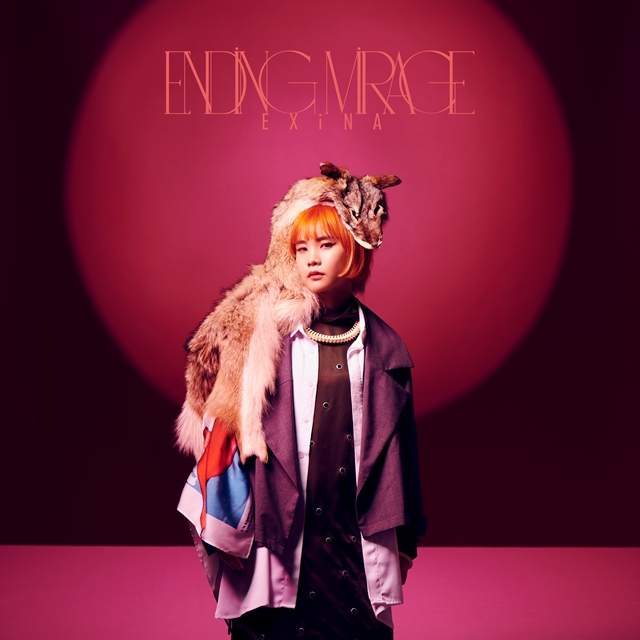 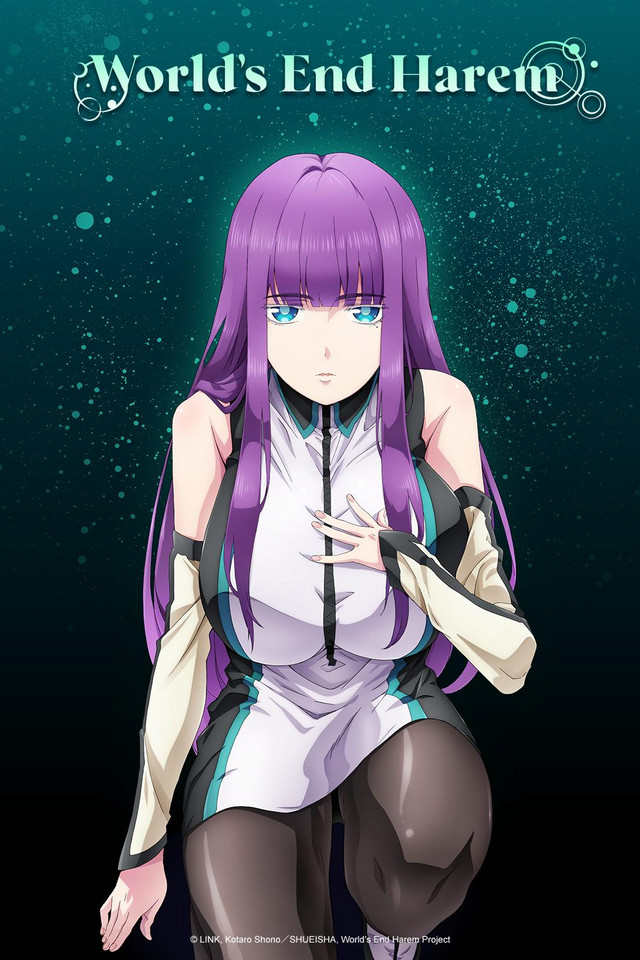