Introductions can be a bit misleading in a new preview video (below) for Kono Healer, Mendokusai (“This Healer’s a Handful”), an upcoming TV anime based on the humorous fantasy manga by Tannen ni Hakkou about an earnest knight who teams up to go adventuring with a dark elf priestess with no filter and a bad attitude.

Additionally, a new cast member has been revealed: 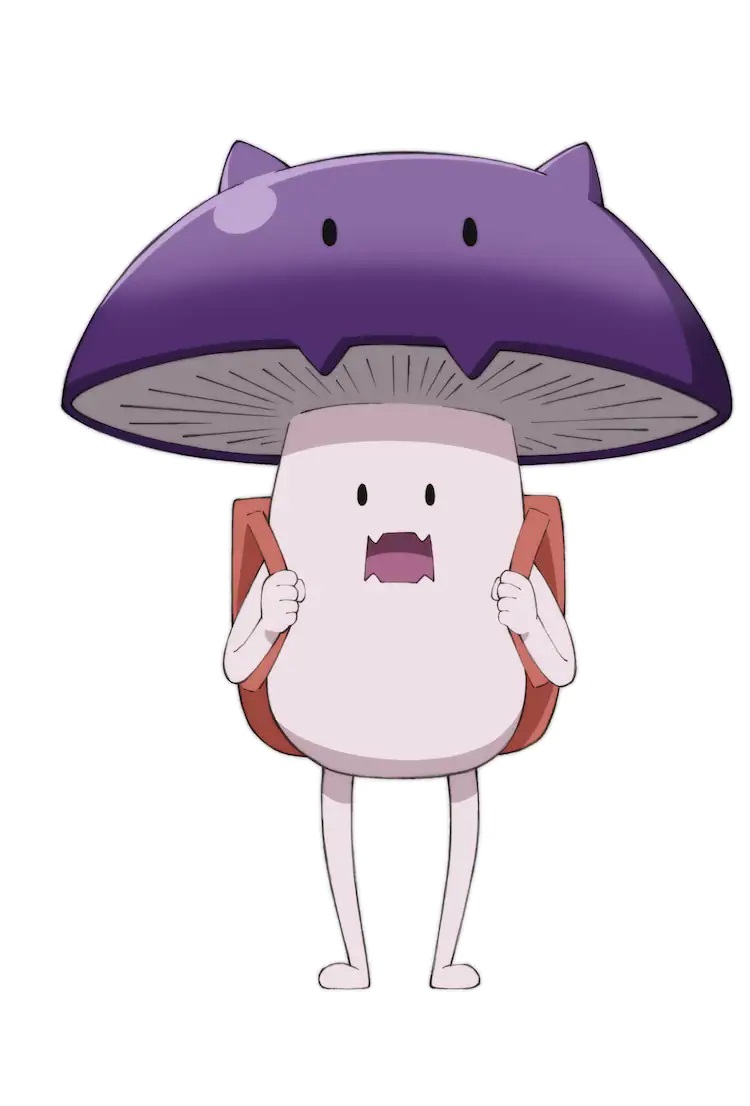 The original Kono Healer, Mendokusai manga is serialized via Kadokawa’s ComicWalker digital manga service. The story of the series follows Arvin, a knight with saint-like patience for annoying people, and Karla, a beautiful dark elf healer with a sharp tongue and a rotten personality who always speaks without thinking first. Together, they form a party and go on fantastical adventures. 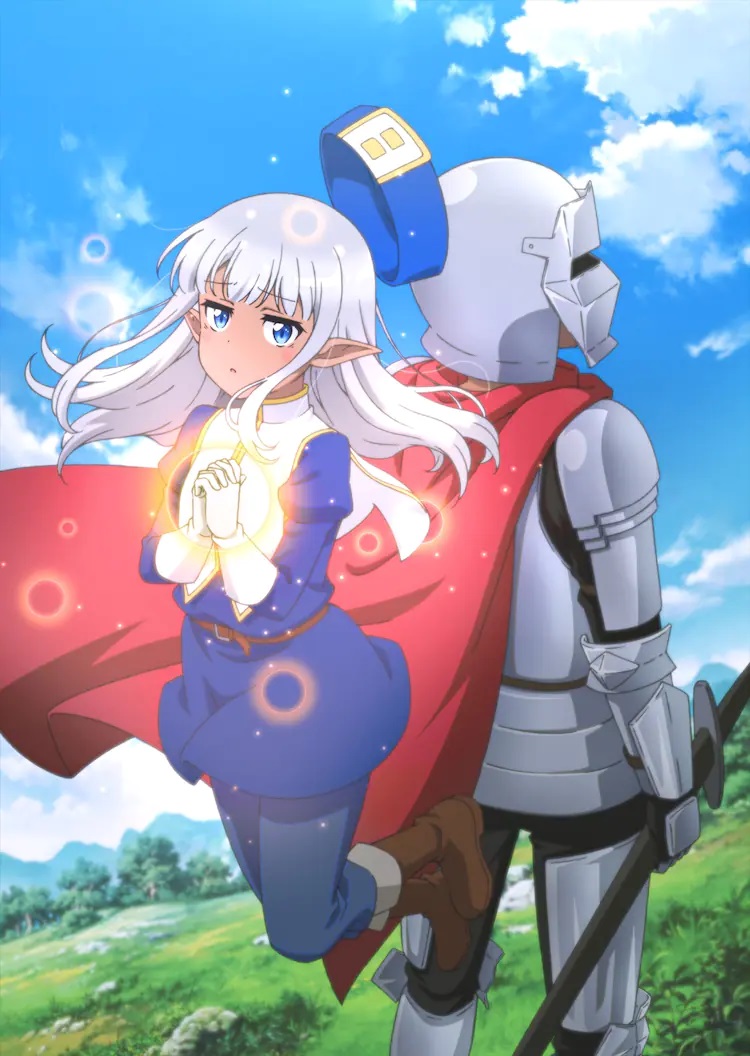 The Kono Healer, Mendokusai TV anime is directed by Nobuaki Nakanishi and features animation production by Jumondou. The series is scheduled to broadcast in Japan beginning in April of 2022.