The official YouTube channel for the seven-member idol group Erabareshi has started streaming a full music video for their seventh single song “Ambitious,” which is now featured as the ED theme for the winter 2022 TV anime She Professed Herself Pupil of the Wiseman.

As the first unit with fixed members from AKIHABARA Backstage pass, a permanent stage and cafe restaurant on the sixth floor of AKIBA CULTURES ZONE in Tokyo, Erabareshi was formed in March 2016 and released their debut single “Ai no Fushigi” in June of the year. “Ambitious” is their last single featuring Yuri Asakura, who has served as the group’s leader since its formation and has already announced her graduation from the group as of the spring of 2022.

The CD single of “Ambitious” is scheduled to be released on February 8, 2022, in five different editions including the “Yuri Asakura” edition featuring only her on its jacket. 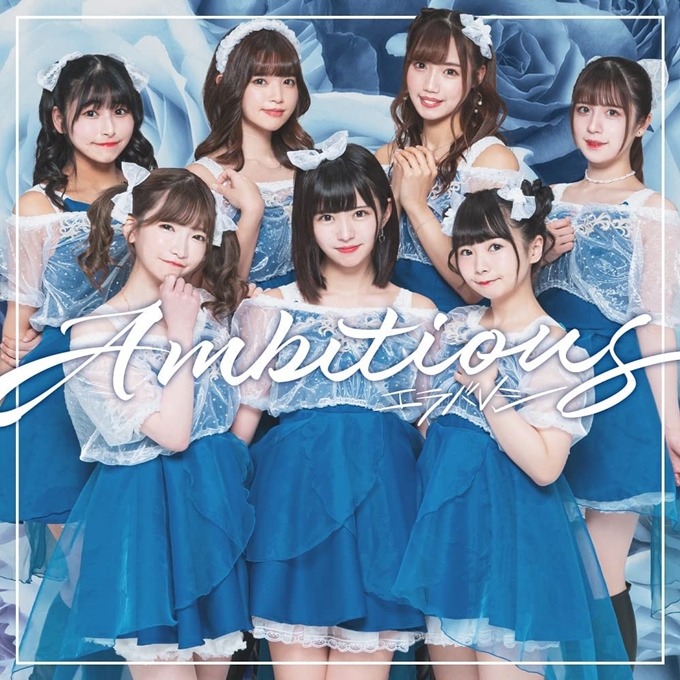 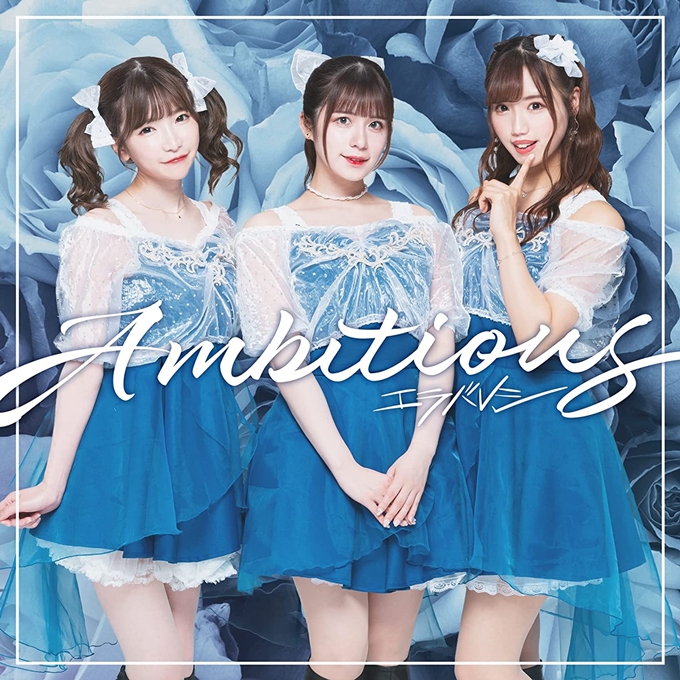 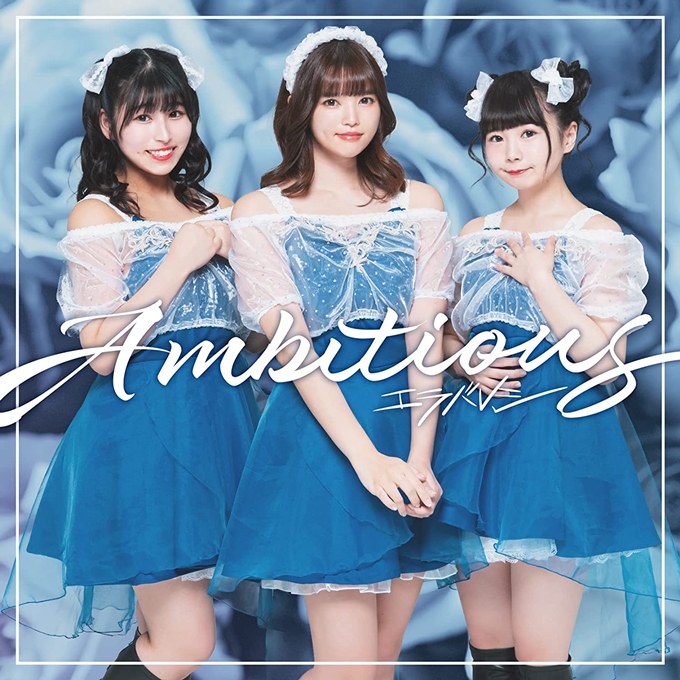 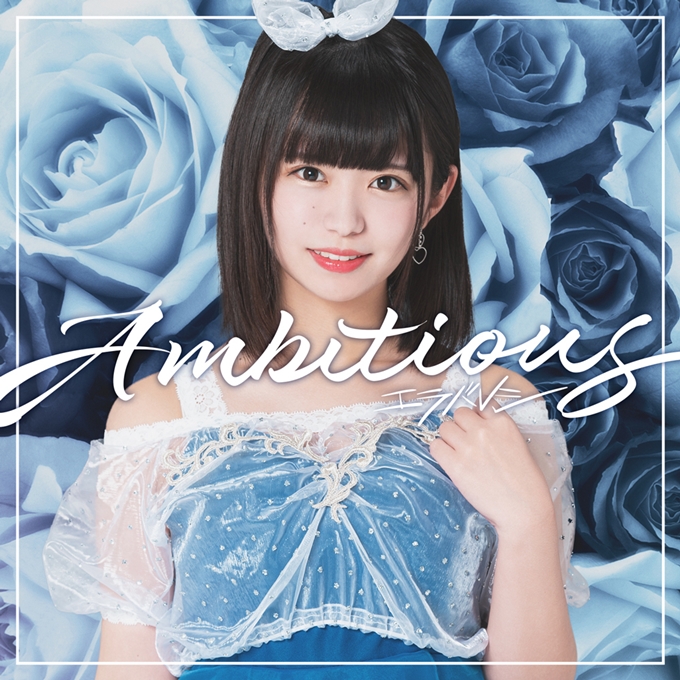 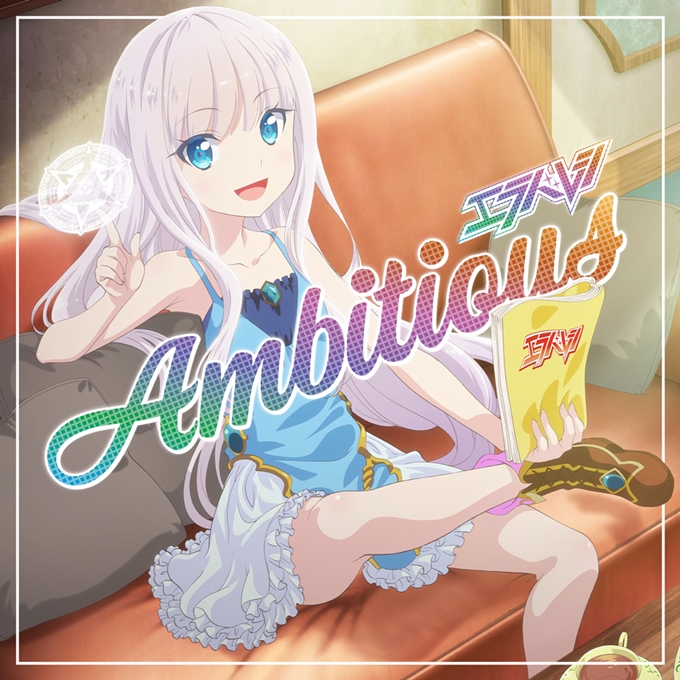 The TV anime adaptation of Hirotsugu Ryusen’s isekai fantasy light novel She Professed Herself Pupil of the Wiseman premiered in Japan on January 11, 2022, and is also simulcast on Funimation.

Kagami Sakimori plays as the great mage Danblf in his favorite MMO. He falls asleep after a night of testing new character appearances, but instead of waking up to a suspended game, he’s inside of Arch Earth Online—as a girl! Now named Mira, he must convince the game’s people that Mira is a pupil of Danblf, who vanished without a trace 30 years ago…and figure out how he got here. 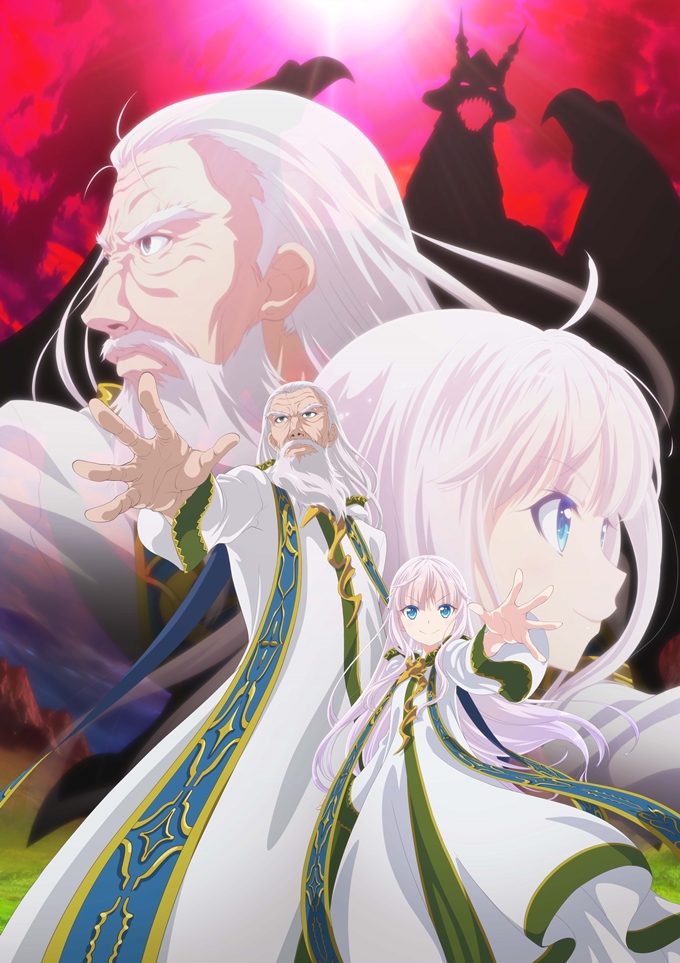