Bullseye first appeared in Daredevil Season 3, and though he hasn’t been seen since, the MCU may have left the perfect door open for his return.

WARNING: The following contains major spoilers for Spider-Man: No Way Home and Hawkeye, now in theaters and streaming on Disney+.

In 2021, the Marvel Cinematic Universe opened up its multiverse and brought street-level threats to new heights. Now, not only could fans see new versions of heroes they’ve seen in other projects, but they could also see long-forgotten characters return. Two great examples of this are Wilson Fisk/Kingpin and Matt Murdock/Daredevil who have rejoined the MCU in Hawkeye and Spider-Man: No Way Home, respectively. Even though their appearances mean big things for the future of the MCU, Daredevil’s final season also sets the stage to bring back another classic villain and expand the MCU even further.

In Daredevil Season 3, the Kingpin evens the score against Daredevil by employing a man named Benjamin Poindexter. Not only was the man mentally and emotionally unstable, but he also had an impeccable aim that made him deadly with any projectile. Because of these factors, Fisk was able to easily manipulate and control Poindexter into being his main assassin and put him on the path to becoming Bullseye. Although he never fully embraces his identity, his origin follows his comic counterpart’s most important moments and represents how the mutant community could also be introduced subtly into the franchise.

RELATED: Marvel Revealed The One Villain Who Scares Black Widow – And She’s Right To Be Afraid

In the finale of Daredevil Season 3, Poindexter discovers how Fisk manipulated him and goes on the offensive, but with Fisk’s new wife in danger, he disregards his own safety and picks up Poindexter, shattering his spine on the corner of a brick wall. Left paralyzed, audiences are shown that he has accepted a dangerous procedure to regain his movement. The scene sees two doctors working on his spine and melding Cognium steel to his vertebrae. One man, Dr. Oyama, puts faith in the procedure and that he will survive, and the camera pans to Poindexter’s eye as it opens, revealing a bullseye.

In the comics, Kenji Oyama/Lord Dark Wind is known as the man who perfected the bonding process of Adamantium to bone. As many fans know, the indestructible metal is best known as what coats the bones of Wolverine and his claws. When Bullseye’s spine is destroyed in the comics, his spine is replaced not with Cognium, but with Adamantium. With the definition of Cognium not being given, it’s possible that it could be an early stage of Adamantium that Oyama uses to test his process.

RELATED: Why A Violent X-Men Leader’s Powerful Lesson Is So Important To Marvel’s Newest Baby 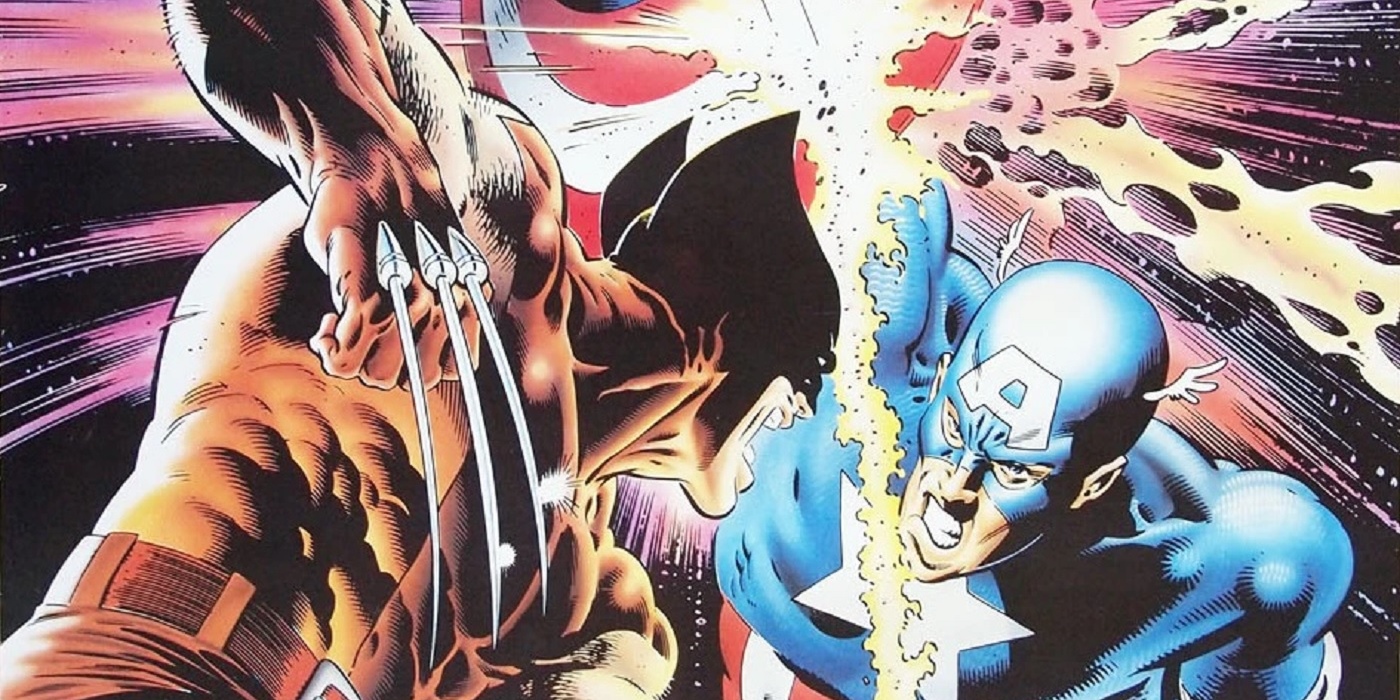 If Bullseye were to return to the MCU with an Adamantium spine allowing him to walk again, it also opens the door for other characters surrounding the metal. Aside from Wolverine, there are also villains like Lady Deathstrike and the many mercenaries that work with them. However, with Adamantium, Bullseye also establishes a backdoor introduction to mutants as Wolverine wasn’t the only one being experimented on in Weapon X.

For now, it’s hard to see if or when Bullseye could rejoin the MCU, but with how his character was left in Daredevil, his reintroduction could help grow the universe in totally unexpected ways. Not only would fans love the return of one of Marvel’s deadliest assassins, but his return could also set up the appearance of countless fan favorite mutant heroes and villains. That being said, as the universe continues to expand, it’s only a matter of time until the answers finally come to light.

To see some Daredevil characters return, Spider-Man: No Way Home is in theaters now and Hawkeye is streaming on Disney+.

KEEP READING: Marvel’s Superman And The Eternals Are Connected – But It’s Weird


CBR Features Writer Nick Brooks has been writing for over ten years about all things pop culture. He has written for other sites like Animemojo.com and Gamefragger.com. When not writing you can find him with his lovely girlfriend, cooking, reading comics, or collecting any new Star Wars Black Series, Marvel Legend, or Transformer. For more of his thoughts on pop culture check out his blog, The Next Panel with Comic Brooks.