Voice actor Haruka Kudo, who is best known as the voice of Hikawa Sayo in the BanG Dream! franchise, Ponzu in the 2011 Hunter x Hunter TV anime series, was revealed to have tested positive for COVID-19 via her agency’s Twitter account yesterday. Kudo is currently recovering at home and confirmed on her own Twitter account that her condition is only mild. 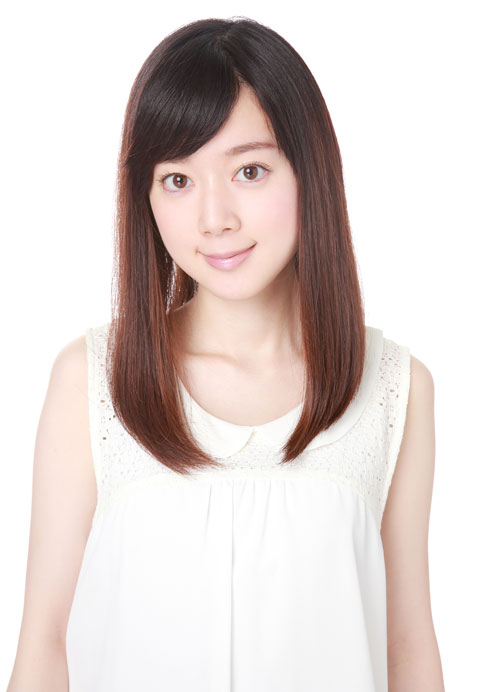 Ace Crew Entertainment, Haruka Kudo’s agency, confirmed that she has not been around any close contacts during her infectious period and that both she and the agency are currently following the advice of the local health center with Kudo saying “I’m doing my best to get back on my feet so I can return to work as quickly as I can and see everyone again!”