While performing as a member of TrySail alongside Sora Amamiya and Momo Asakura, voice actress Shiina Natsukawa is also steadily building a career as a solo singer. She has released five solo singles, one EP, and one album on her own name since April 2017, and her second album “Composite” is set to be released in Japan on February 9, 2022. The 13-song album include her fourth single song “Antithesis; and fifth single song “Cracked Little Pride.”

Her official YouTube channel has started streaming an 80-second music video for “Harenoba Take Over,” the lead track from “Composite.” “Harenoba” means a sunny place or a grand occasion in Japanese, so in the video, after kicking down the door, she and her dancers give a light and fun performance on the rooftop under the blue sky. 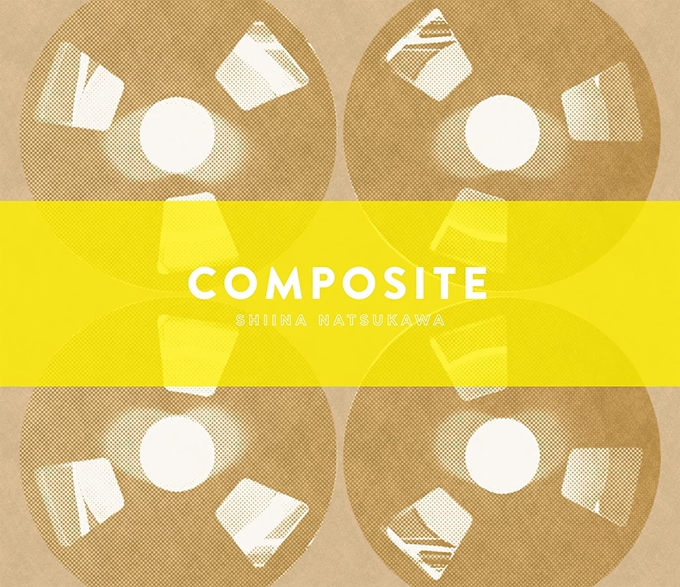 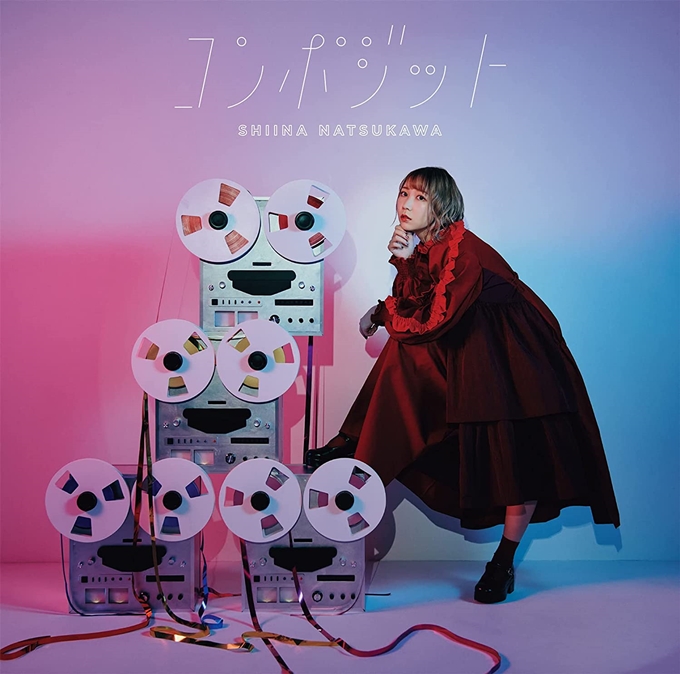 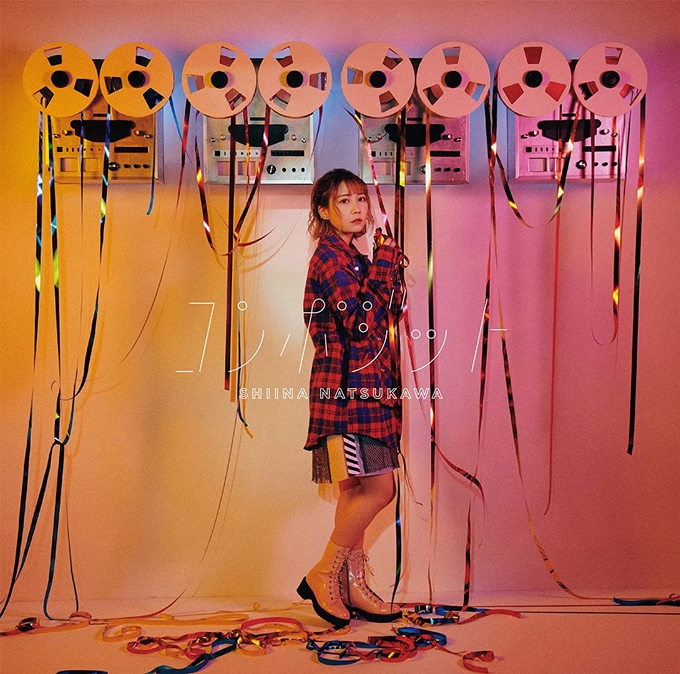 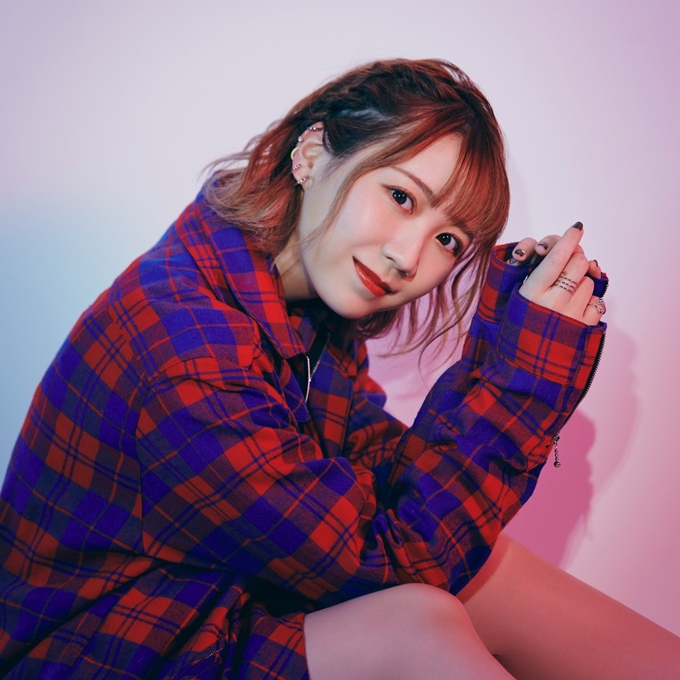