Japanese video game company SEGA announced today that they will be opening up a brand new studio on Japan’s northern island of Hokkaido in its capital city of Sapporo. SEGA says SEGA Sapporo Studio will “secure a high-quality and stable development line” during this time of “rapid progress of digital transformation.”

Heading up the studio will be Takaya Segawa, a producer who has been with SEGA since the early 90s and has directed multiple entries in the Greatest Nine series as well as a graphic designer on Dr. Robotnik’s Mean Bean Machine. Segawa has been leading the PC Online vertical at SEGA where he is the Creative Officer. His biggest project in the role has been Phantasy Star Online 2. 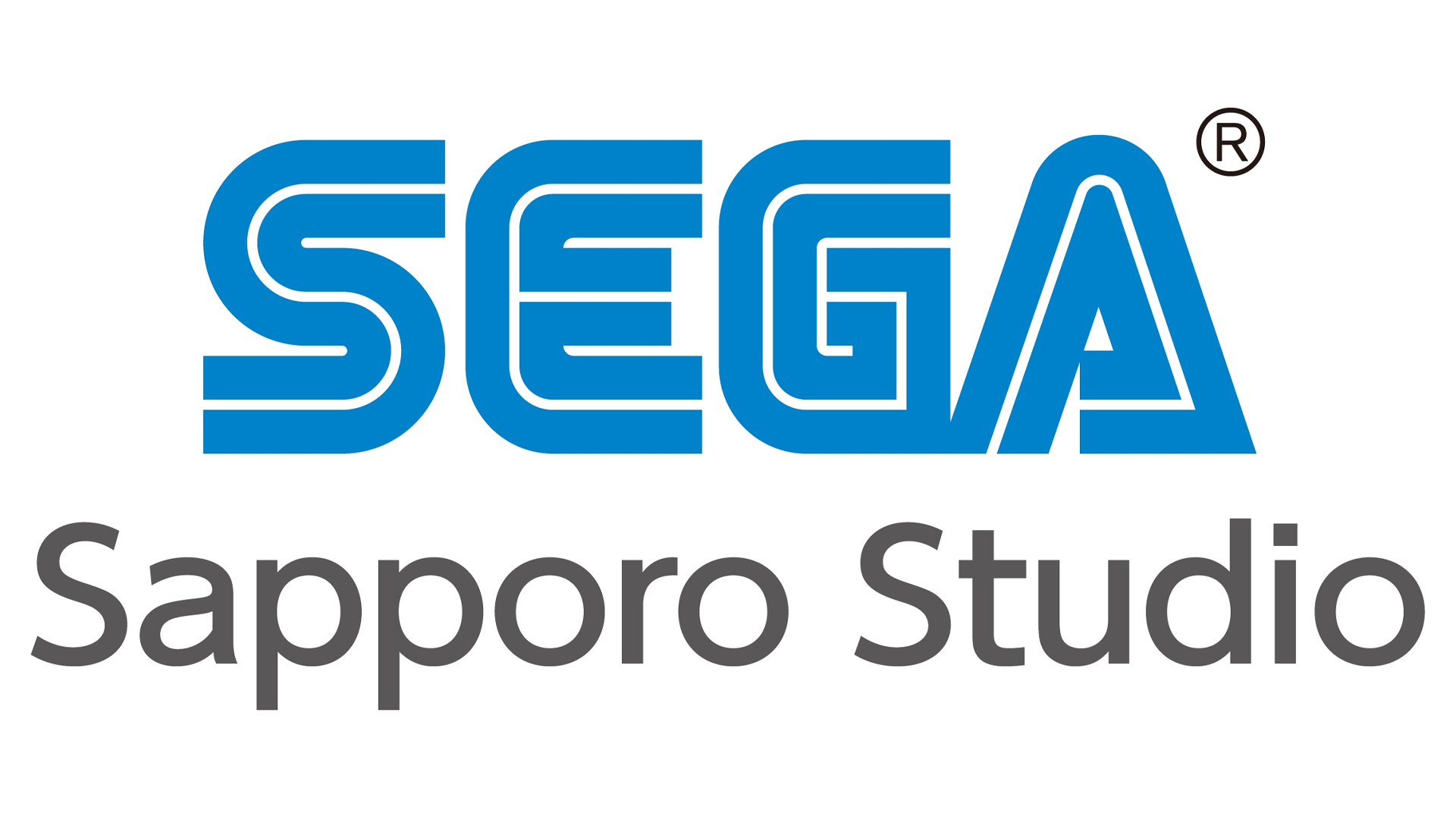 Segawa will be moving his base to Sapporo as he becomes the president of the new studio that will hire a mix of local talent and can be a place where current employees can transfer to if they wish.  SEGA Sapporo Studio will work on game debugging, supporting the other studios in Japan, as well as “playing a central role in designing and programming.”

No new games have been announced from the studio as of yet.