As part of its 15th anniversary project titled “Next 10years Project,” the TV anime Code Geass: Lelouch of the Rebellion has been rebroadcast with brand new OP/ED movies and songs on the MBS/TBS networks’ “Animeism” programming block since October 2021. Its second cour started airing on January 7, 2022.

Following its first cour’s “DICE” by FLOW, anison singer Eir Aoi sings its second cour’s OP theme “PHOENIX PRAYER.” The song is writen/composed/produced by Miku Nakamura, the vocalist/guitarist/keyboardist of the two-member unit Cö Shu Nie. Eir Aoi herself is a big fan of the unit, and has a close relationship with them both publicly and privately. The unit also performs the ED theme for the anime’s second cour, “SAKURA BURST.” Nakamura says, “I love the balance between the dangerously positive hopefulness of ‘PHOENIX PRAYER’ and the earnestness of Eir’s mature voice.

“PHOENIX PRAYER” was digitally released first on January 8, then its CD single will be available as Eir Aoi’s 21st single on February 16. 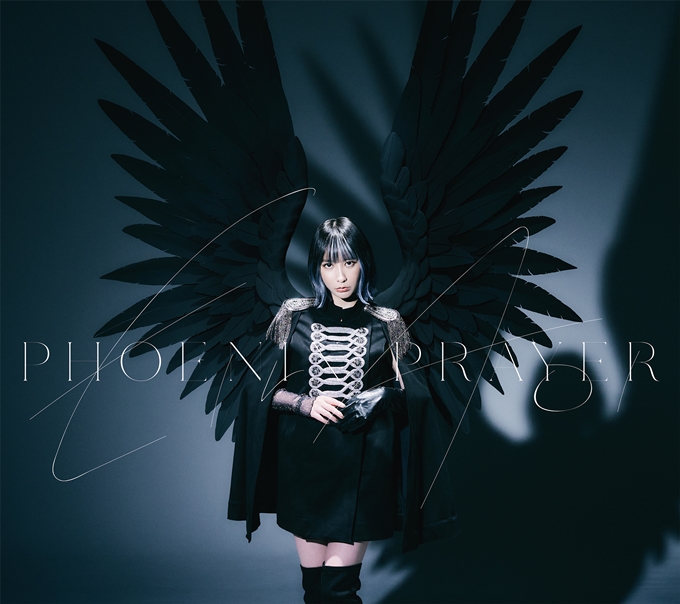 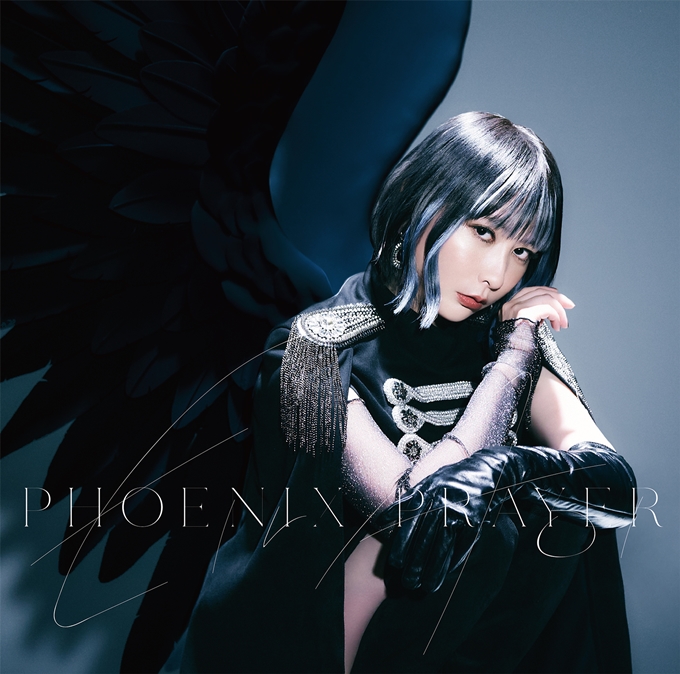 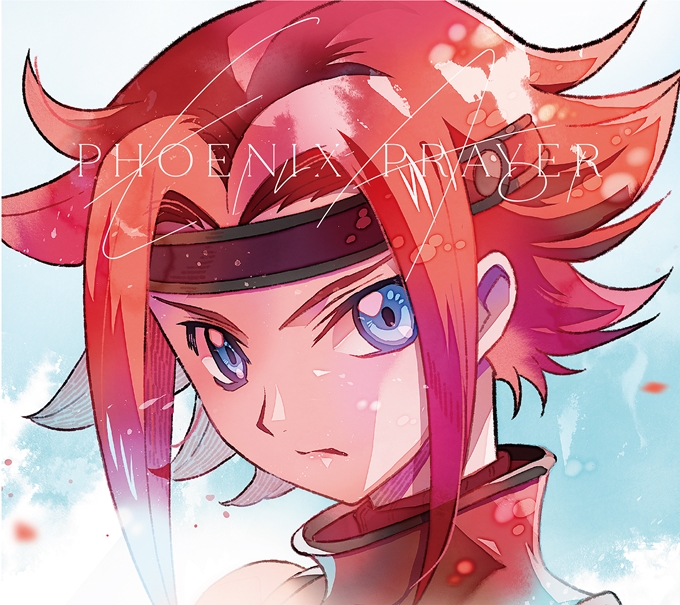 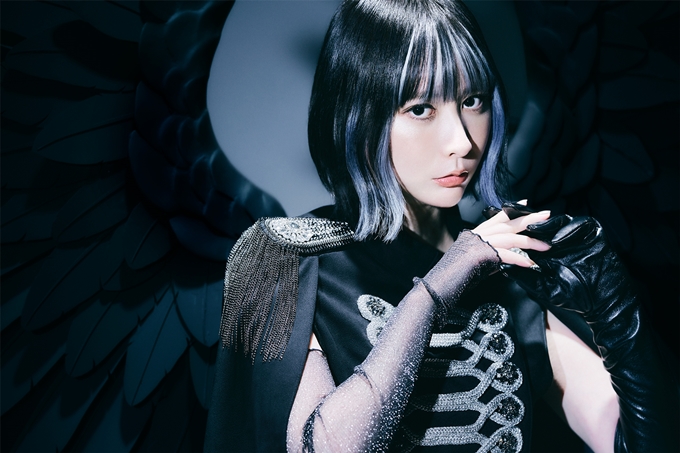