Back in June, Bandai Namco announced plans to bring BORUTO‘s Kawaki to Naruto to Boruto: Shinobi Striker. While there’s still no release date outside of “early next year,” we finally have more in the form of a small batch of screenshots that show off one of the character’s many powerful moves.

In addition to the image above, here’s Kawaki’s design and a couple more screens from the set: 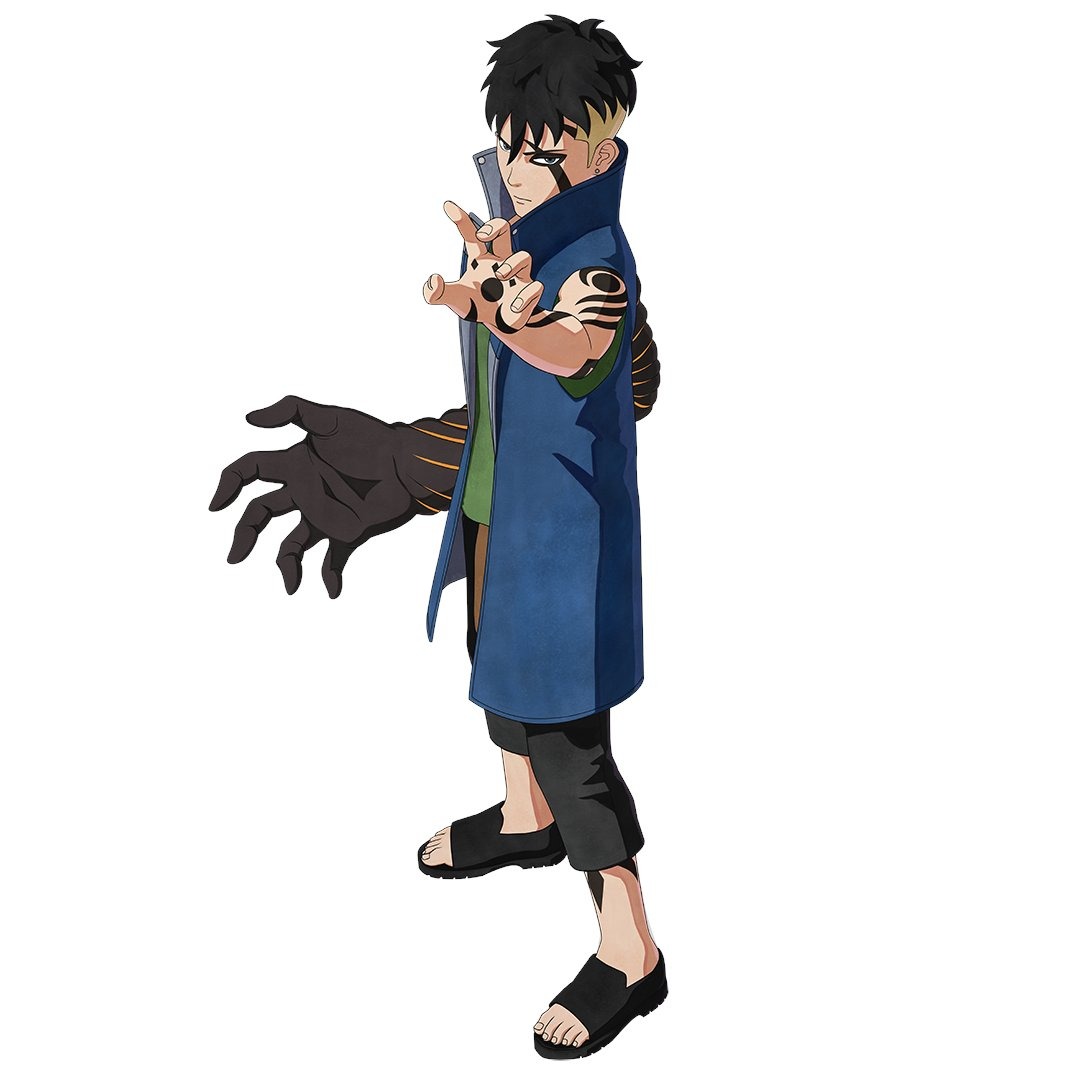 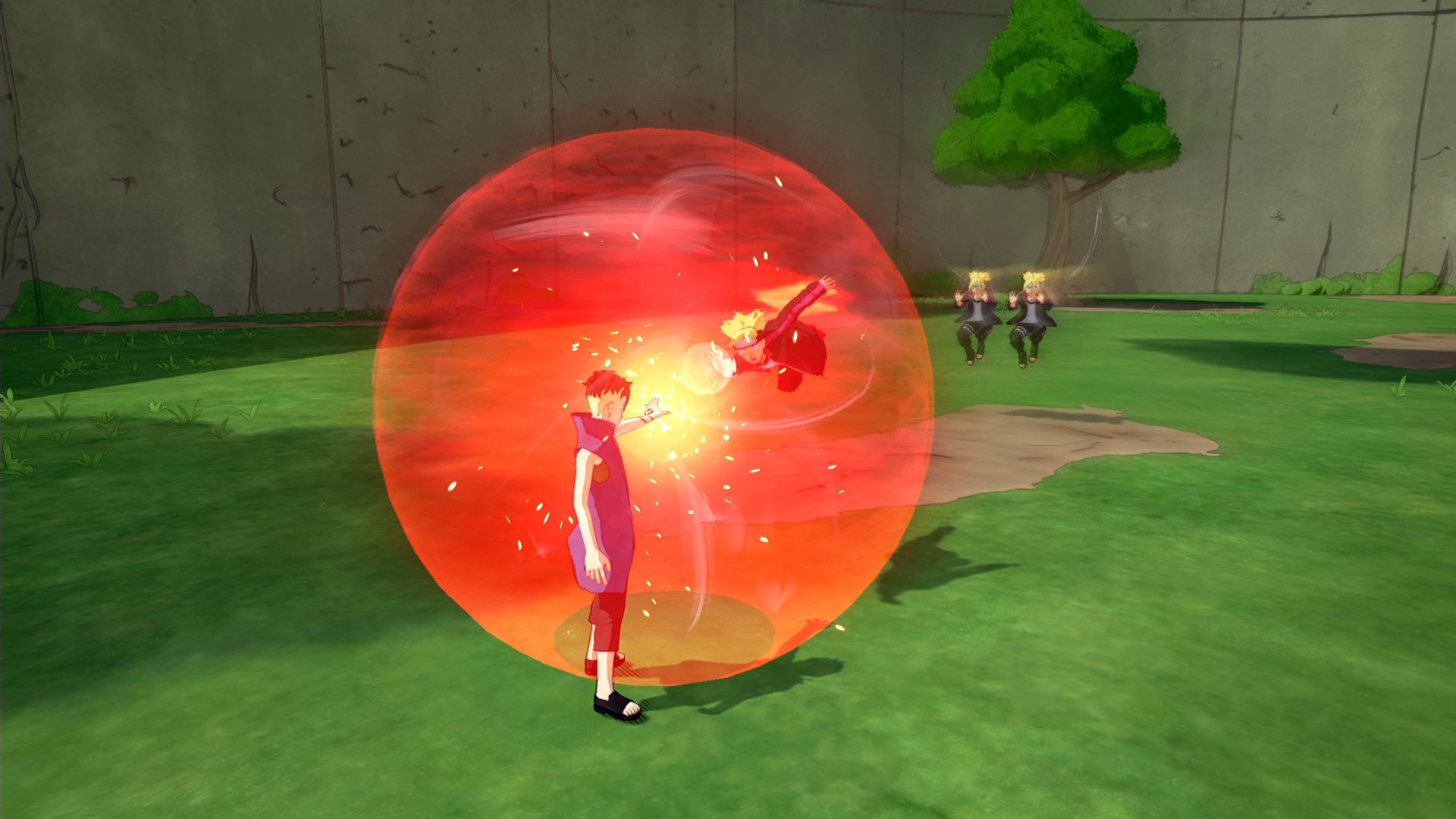 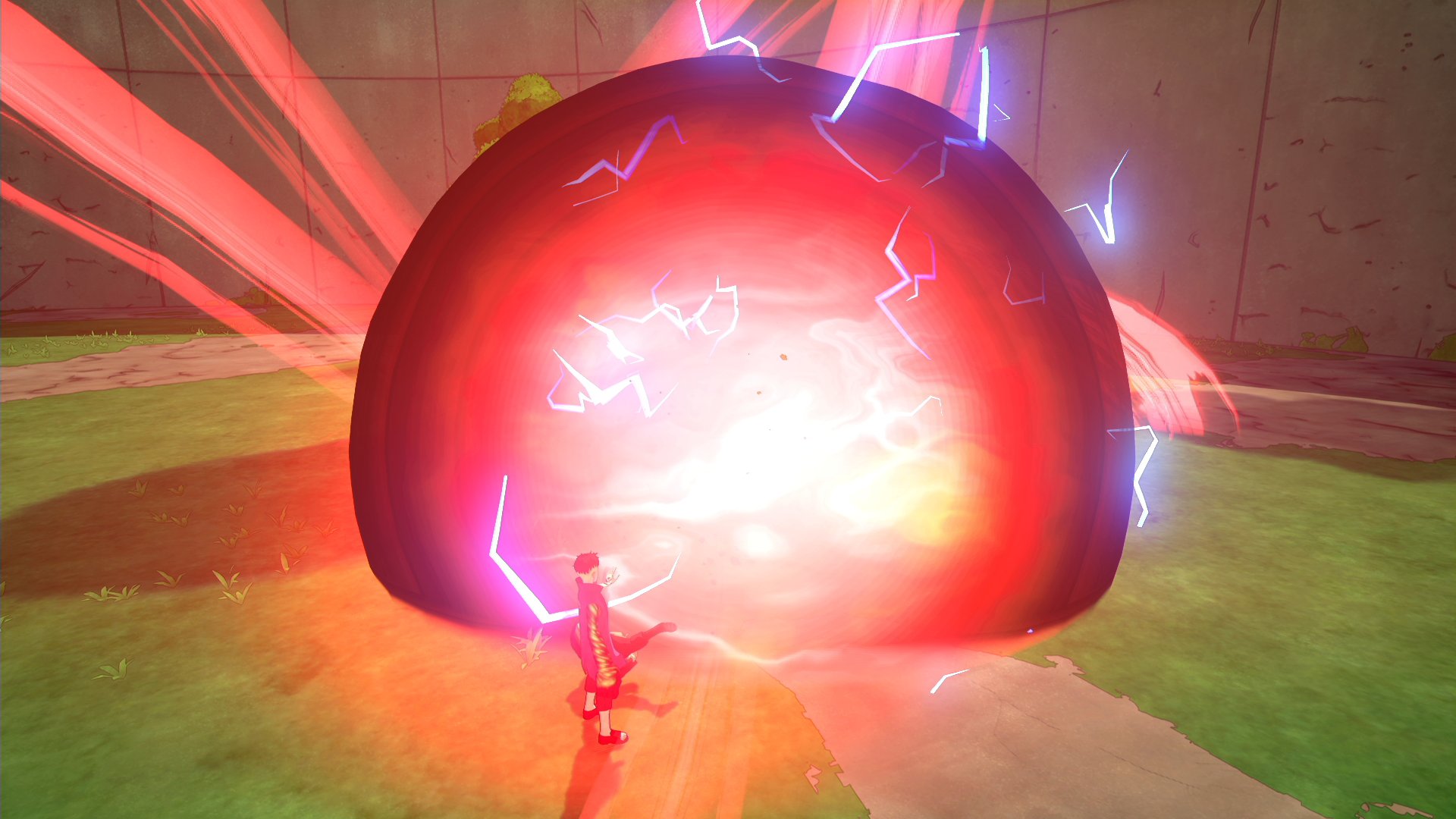 The Failed Future of Kara is joining the fight. Kawaki is coming to #ShinobiStriker early next year!