If you’ve been holding out for an English release of Disney Twisted-Wonderland, the mobile RPG—which features reimagined character designs by Black Butler creator Yana Toboso—is right around the corner. Aniplex of America just announced plans to bring the game to iOS and Android in the U.S. and Canada on January 20, 2022, with pre-registration set to kick off on December 21.

The pre-registration campaign will give players a chance to earn in-game items by hitting specific milestones. You’ll be able to get more info and sign up on the official website. 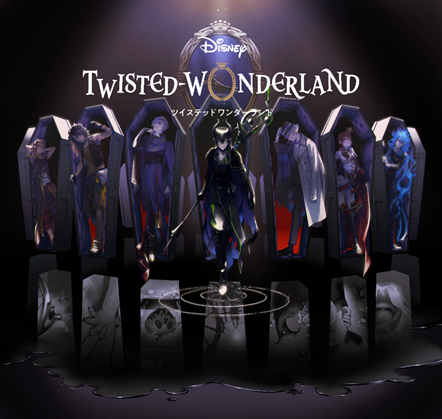 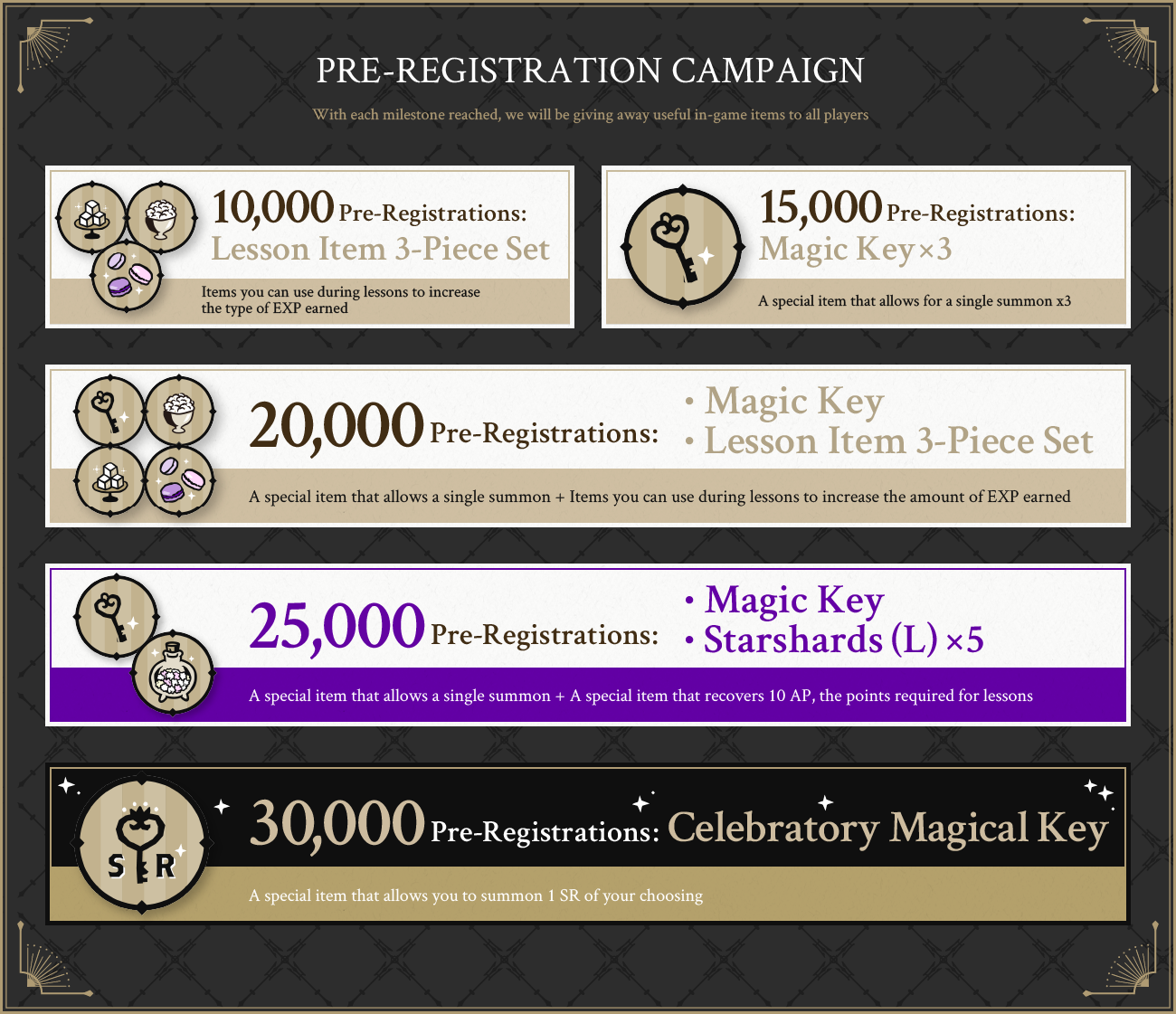 The game debuted and quickly became very popular in Japan in 2020, and an anime adaptation was announced back in October.