Hello everyone, and welcome to Why It Works. With the year in anime almost concluded, we’ve arrived at a traditional moment of reflection and repose as we look back on all the shows and films we loved over the past year. Well, I’m not doing that; I’ve got no time for nostalgia, and besides, I’m already too excited about next year’s anime to linger over the past. We’ve got a diverse array of anime films arriving in the new year, be they entirely new releases or films that are coming home from theaters for the first time. Many of my absolute favorite anime writers, directors, and animators are heading to the big screen, and I’m tremendously impatient to meet them. In the meantime, I suppose I can share some of my excitement with all of you as we run down the most exciting anime films of 2022! 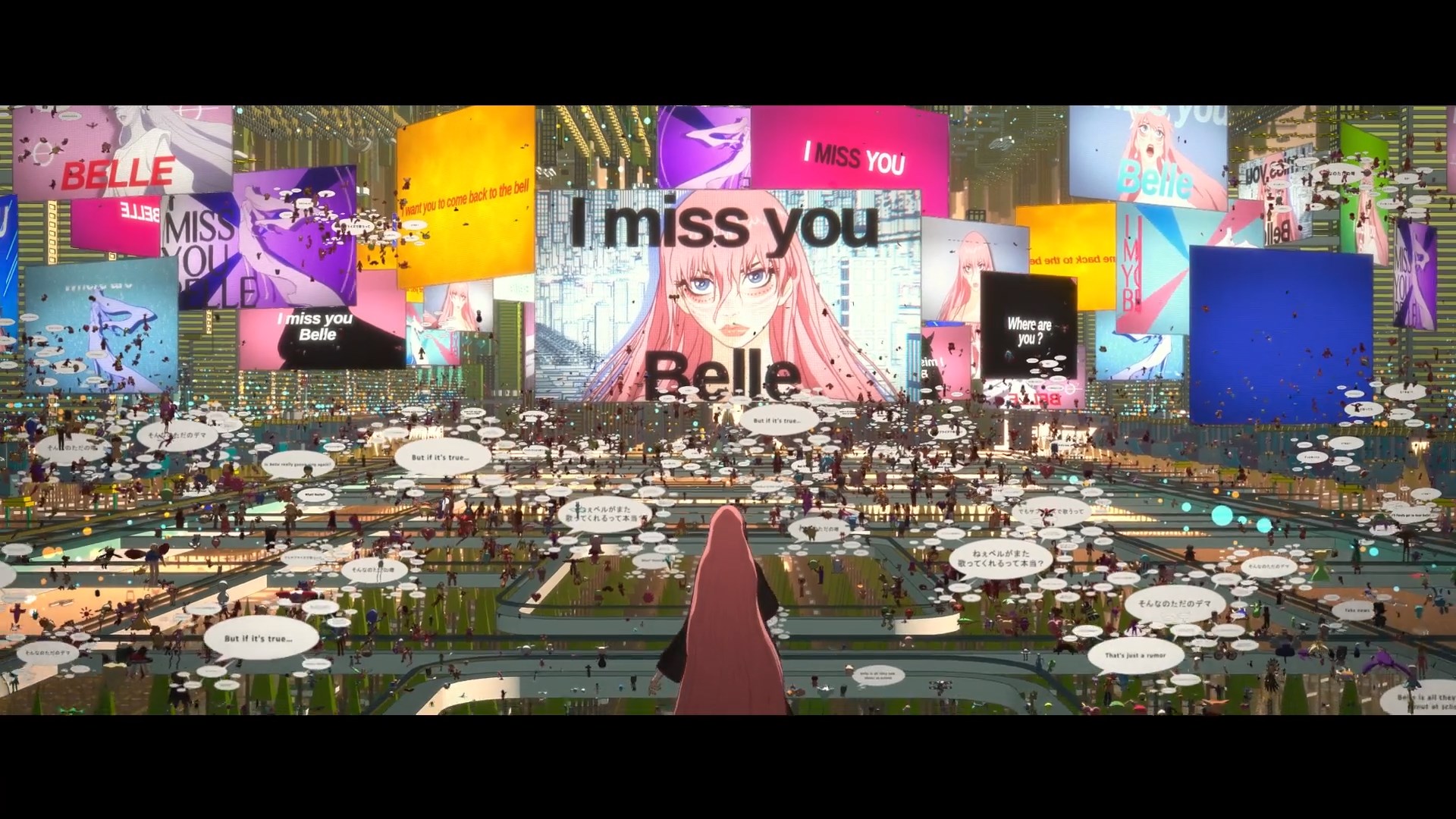 First off, there are a wide variety of films that actually came out in the 2020/21 season but have yet to be available outside of the rare theatrical screening. High among these stands Mamoru Hosoda’s BELLE, released last summer to thundering applause. I’ve written before about how BELLE embodies Hosoda’s entire directorial career, combining his fascination with digital spaces, portal fantasies, and found families into one cohesive production. Beyond this, BELLE also looks to be perhaps the most visually dazzling film he’s ever directed, presenting a vivid diversity of styles across its physical and digital worlds.

Hosoda’s latest film was followed by one from another of anime’s great auteurs, the Masaaki Yuasa-directed Inu-Oh. This historical drama pairs its titular character, a performer who is reviled for his strange appearance, with a blind biwa player in 14th century Japan. Possessing all the aesthetic wildness you’d expect from the director of The Tatami Galaxy and Devilman Crybaby, Inu-Oh also seems a perfect vehicle for Yuasa’s clear love of performance and musical sequences. My fist will be clutching ever-tighter until it appears for streaming or purchase. 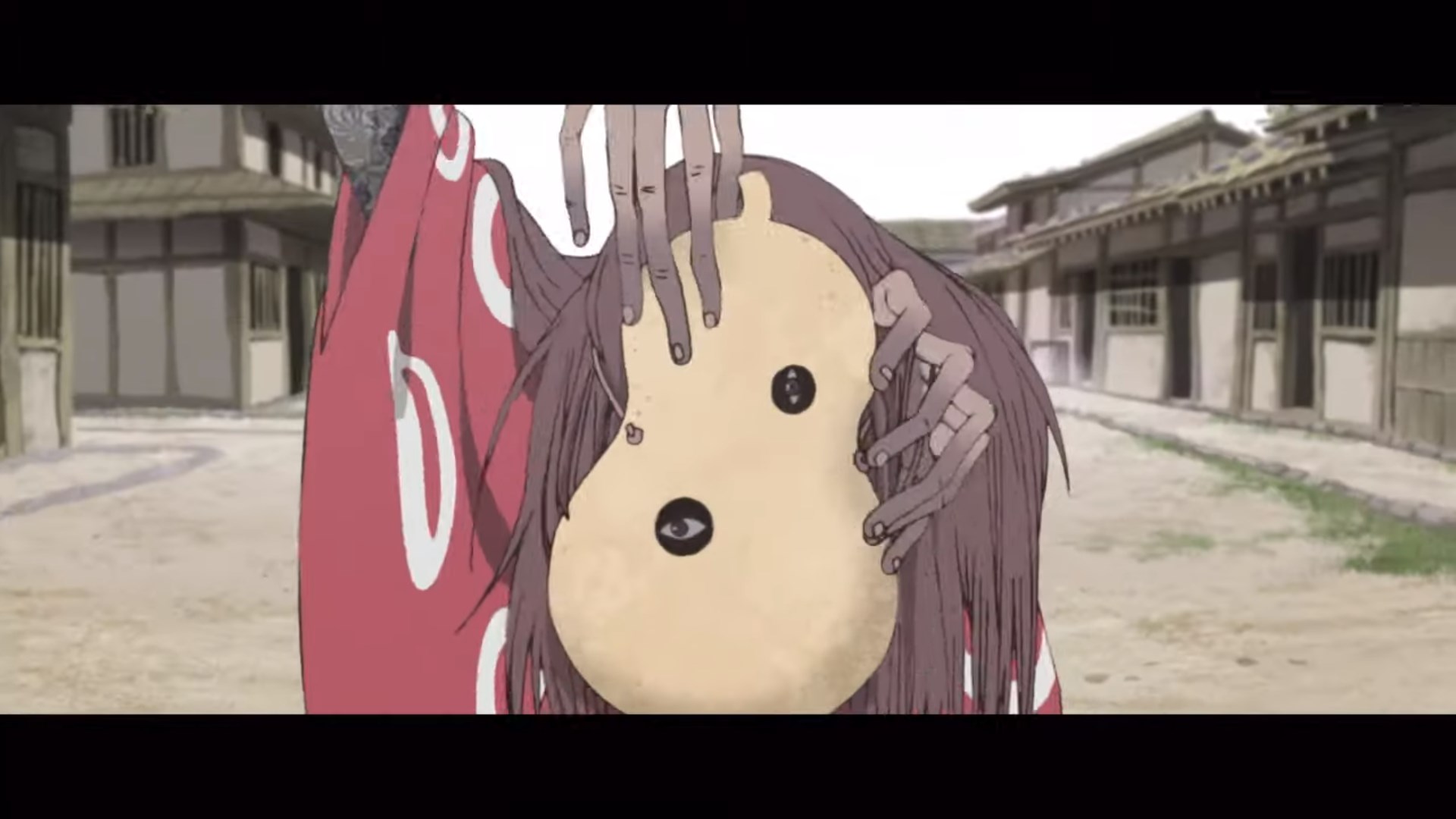 Hold up, I’m halfway through this article and we haven’t even gotten to the unreleased films yet. There’s just too many films to get through! Anyway, to wrap up the waiting-for-wide-release section, I’m also desperately awaiting the SHIROBAKO film, which by all accounts stands as a worthy follow-up to my favorite anime of 2015. Then there’s Josee, the Tiger and Fish, Pompo: The Cinephile, the latest My Hero Academia film, Looking for Magical Doremi … 2021 was a banner year in anime film releases and I can’t wait to reap its bounty myself.

Then, of course, there are the films that have yet to be released in any way, shape, or form. Highest among these likely stands Goodbye, Donglees!, the latest film by Atsuko Ishizuka. Ishizuka has rapidly established herself as one of the best modern directors, with her slate of high-profile adaptations culminating in 2018’s stunning original production A Place Further than the Universe. Donglees! will see her teaming up with many of her prior collaborators, for a project she’s framed as something close to Universe’s spiritual successor. If Donglees! can match the brilliance of her TV anime, it’ll signal her ascent to the modern pantheon of anime masters. 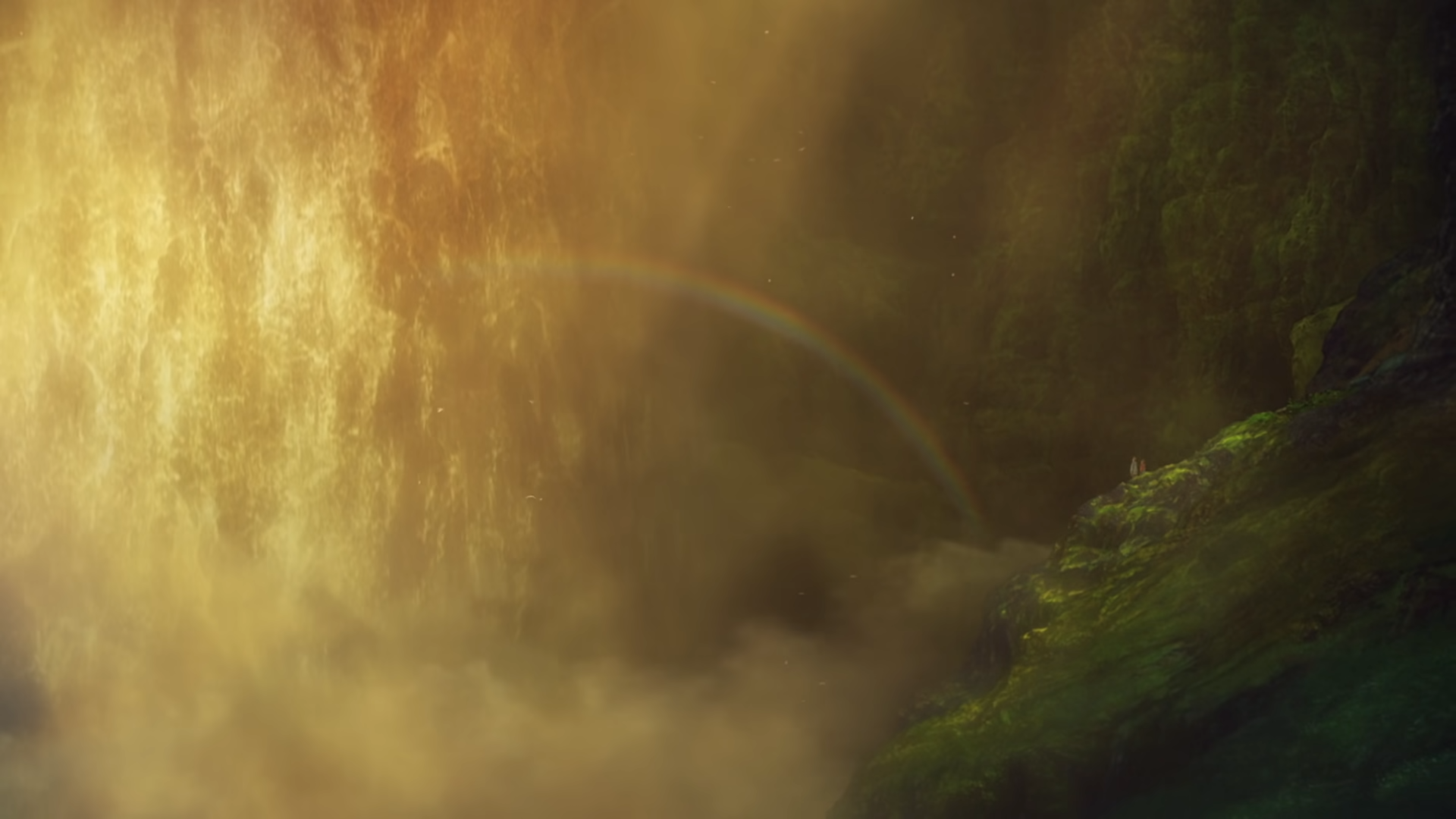 Of course, anime’s old guard isn’t likely to take all this competition lying down. In fact, this winter will also see the return of Mitsuo Iso, the famed animator of many of Gainax’s most memorable moments, as well as the maverick director of Dennou Coil. Having kept quiet for a decade and a half, Iso is returning to the big screen with a series of films known as Extra-Terrestrial Boys & Girls, featuring the designs of Eureka Seven character artist Kenichi Yoshida, as well as plenty of help from his old Gainax compatriots. With the team that first inspired my love of anime largely reassembled, I’m looking forward to what Iso has to offer us.

In the era of international streaming, it’s even possible for a new anime film to sneak up on us entirely. So it goes for the upcoming Bubble, a streaming-first film directed by Attack on Titan’s Tetsuro Araki and written by Puella Magi Madoka Magica’s Gen Urobuchi. Urobuchi is one of my absolute favorite writers in anime, having also penned series like the insightful PSYCHO-PASS and bombastic Thunderbolt Fantasy — I’m eager to see his first traditionally animated story in years. Whether this signals a return to the medium or just one good idea he had, I’ll be checking out Bubble the moment it becomes available. 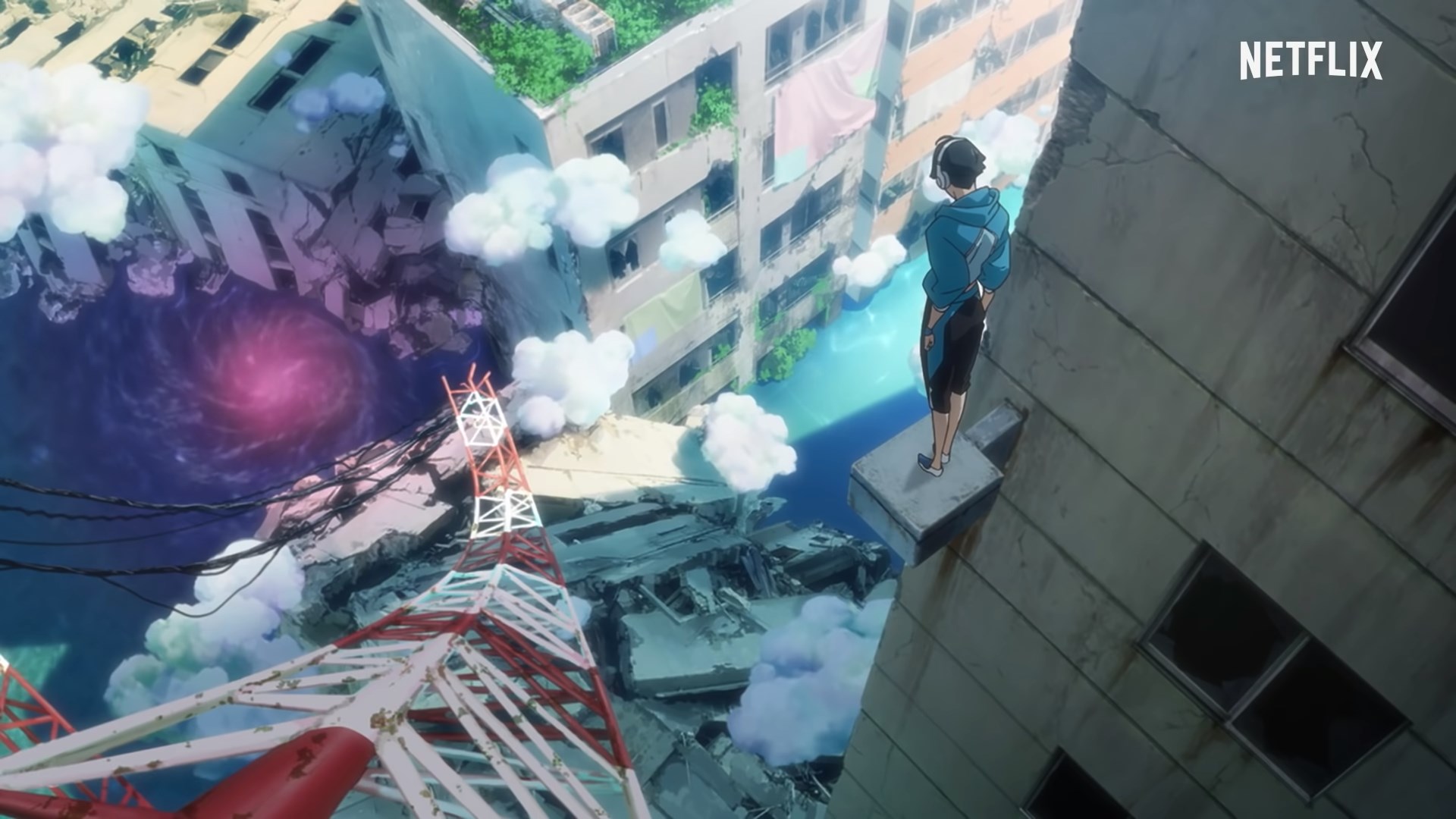 There’s plenty more to look forward to in the new year — The Girl from the Other Side looks incredible, for one — but this should hopefully provide a decent starting point for all of you as we approach the year to come. Between old legends returning and new champions rising, we’re enjoying a generous array of new anime films, and I’m eager to dig into all of them. I hope you’ve enjoyed this film roundup, let me know what you’re all looking forward to in the comments!