The official YouTube channel for voice actor Yuma Uchida (Megumi Fushiguro in JUJUTSU KAISEN) has started streaming a three-and-half minute music video for his next ninth single song “Good mood” to be released on February 9, 2022.

“Good mood” is his first ballad tune as the title track of his single. Various situations are portrayed in its music video, such as a fireplace, a restaurant, and a car, and Uchida’s wistful expression as he thinks about his unforgettable memories makes the entire video beautiful and fragile.

While working as an anime voice actor, Uchida made his solo singer debut in May 2018 and has released eight singles, two original albums, and two live Blu-rays. 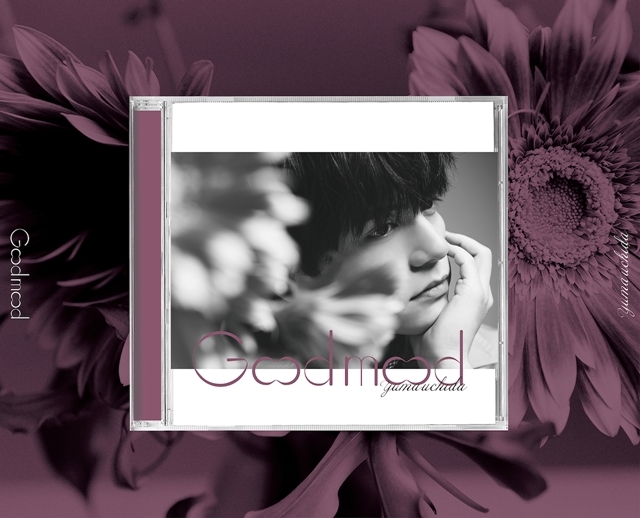 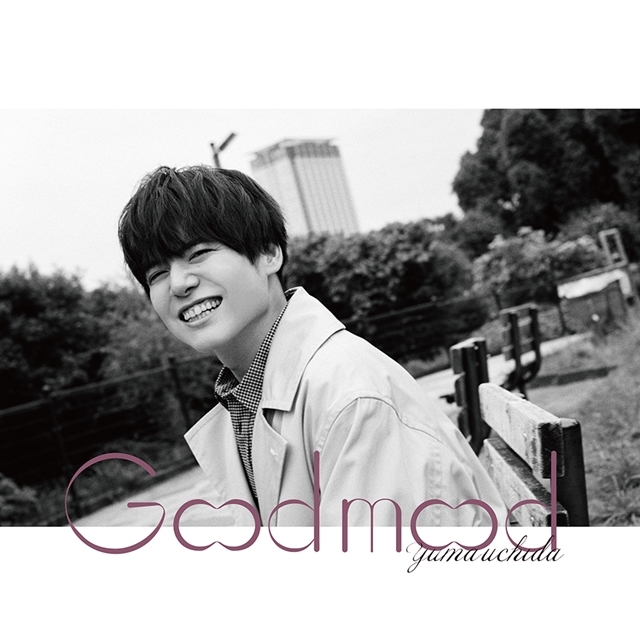 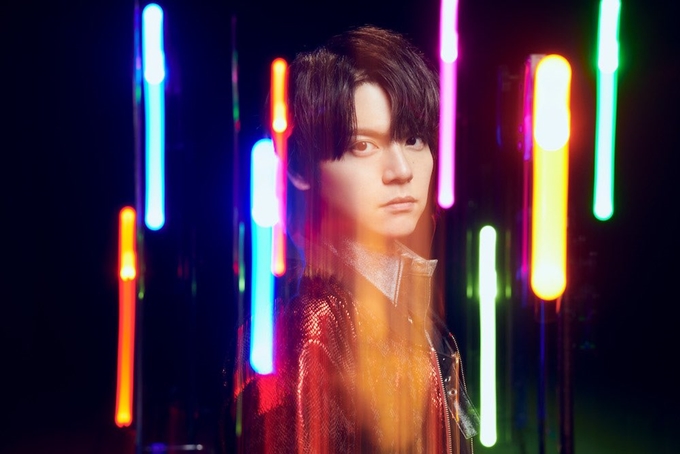