Falcom recently locked in a Japanese release window for the Nintendo Switch version of The Legend of Nayuta: Boundless Trails. Featuring visual improvements, better sound quality, and support for 60fps gameplay, the PSP original will make its way to Switch in Japan in spring 2022.

While the Switch version doesn’t appear to be too different from the PlayStation 4 port, which first touched down back in June, it does have a tweaked title: Nayuta no Kiseki: Ad Astra. 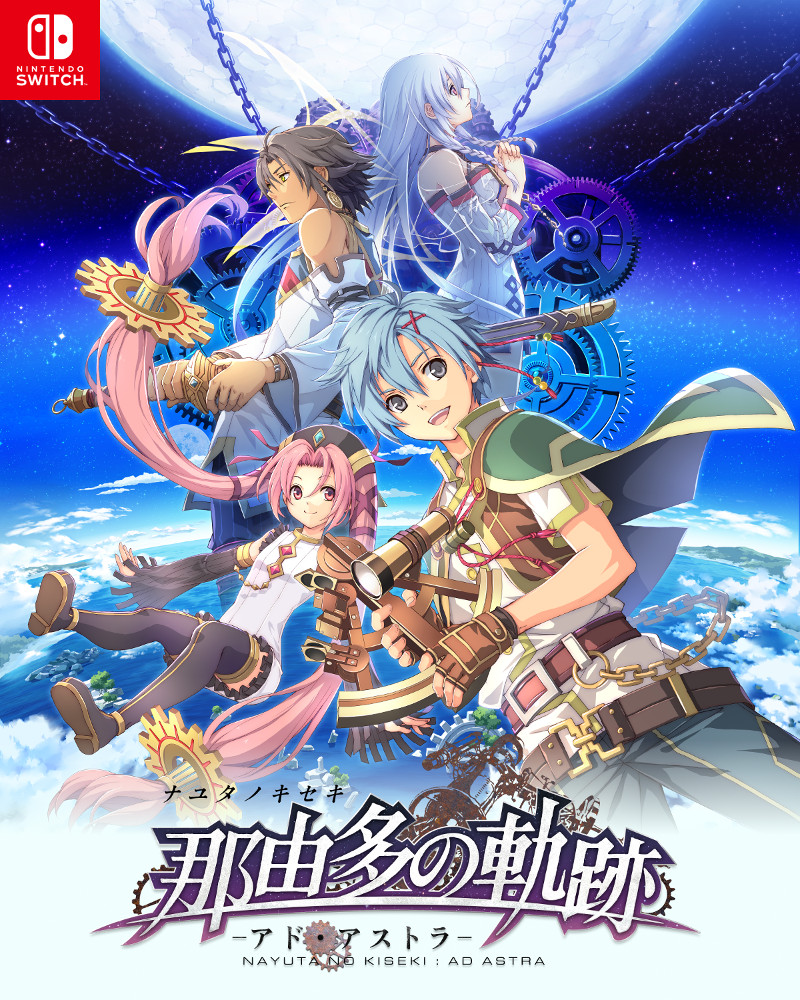 A western release for The Legend of Nayuta: Boundless Trails will follow on PlayStation 4, Switch, and PC via Steam and the Epic Games Store sometime in 2023.