A fourth key visual has arrived for In the Land of Leadale, the upcoming anime adaptation of the light novel series written by Ceez and illustrated by Tenmaso. This one has Keina battling a giant monster, so check out the full visual below and read on for a couple of fresh cast additions. 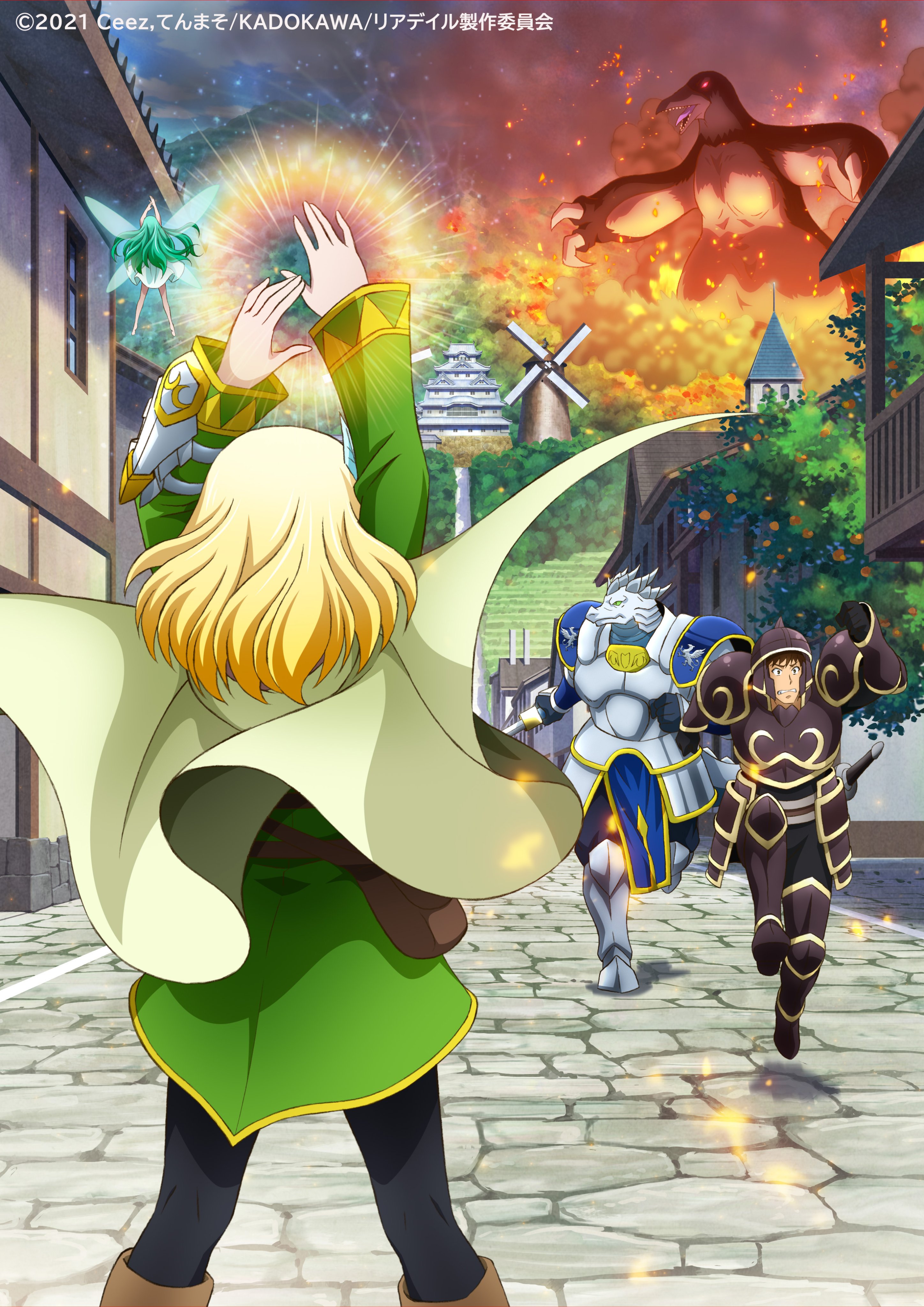 The latest voice actors to get in on the adaptation are:

Tomoya Takagi (Itsuhito Sakaki in Uzaki-chan Wants to Hang Out!) as Keirik:

Here’s the most recent promo from November:

The original In the Land of Leadale light novels are published in Japan by Enterbrain (a division of KADOKAWA), and an English language version of the series is also available from Yen Press. The story of the series is described as follows:

Due to a terrible accident, Keina Kagami is forced to live on life support in order to survive. The only way for her to be free is within the VRMMORPG “Leadale.” One day, her life support stops functioning, and Keina loses her life. But when she wakes up, she finds herself in the world of Leadale 200 years in the future. She is now the half-elf Cayna, who possesses lost skills and OP statuses and becomes closer to the other inhabitants of this world. But among those inhabitants happen to be the “children” she made in character creation?! A very chill adventure filled with laughter and tears(?) about a girl who transferred into a game world and her very unique friends is about to begin!

The In the Land of Leadale TV anime is directed by Takeyuki Yanase and features animation production by MAHOFILM. The series will broadcast in Japan starting on January 5, 2022, and it’s also coming to Crunchyroll.