Her theme for the sixth year of her career as an artist is “to deliver music that brings light to the hearts of those who feel lonely and have difficulty living.” The lyrics of “Toumei Singer” were written by Hayami herself based on her own experiences. Her website writes: “The song contains Saori Hayami’s straightforward and strong message for those who cannot express their feelings in words.” The illustration in the MV was drawn by Yuribou.

“Thank you for watching the live-streaming to unveil the ‘Toumei Singer’ music video. I was really happy to receive your enthusiastic and wonderful messages. The video has finally been released, and I hope you get to see it a lot. I’m looking forward to your comments. Thank you, Bye-bye! “ 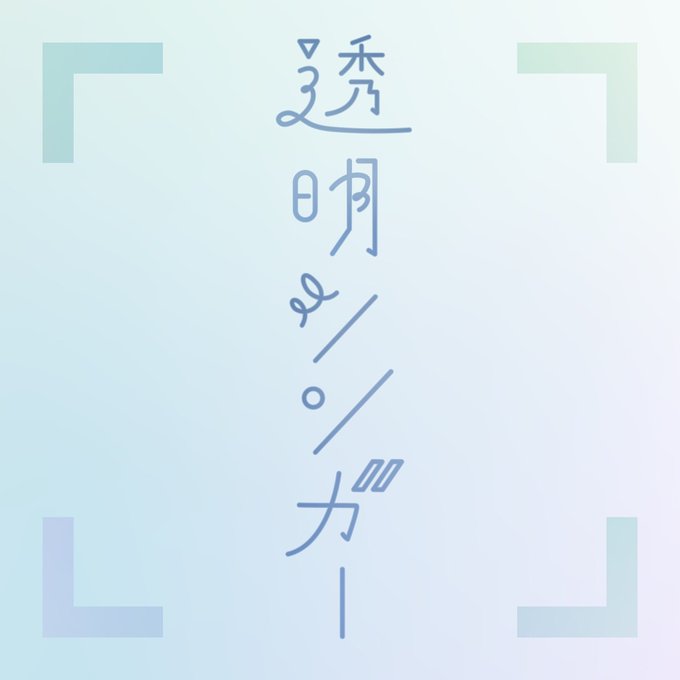 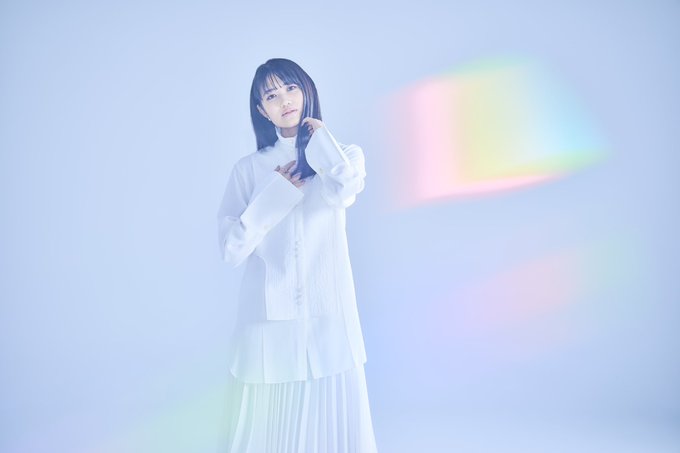