Further information about each debuting talent is as follows: 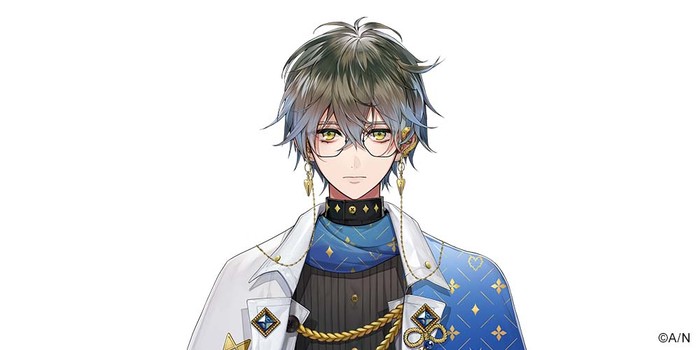 Ike Eveland is “a Novelist from the past who seems somewhat closed-off. When an idea for his next work sparks, he becomes a completely different person.” 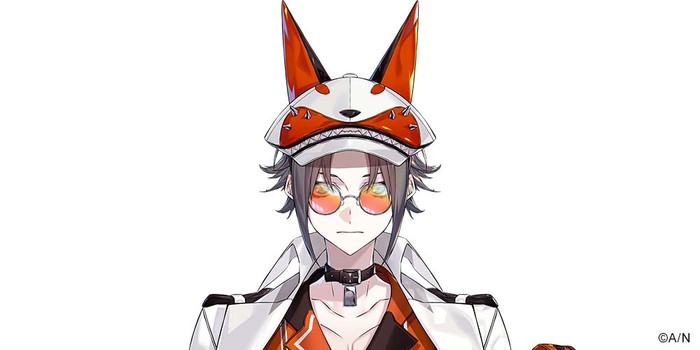 Mysta Rias is “a Detective from the past known for his eccentric nature. As a natural-born genius, he solved countless mysteries with his keen deduction skills.” 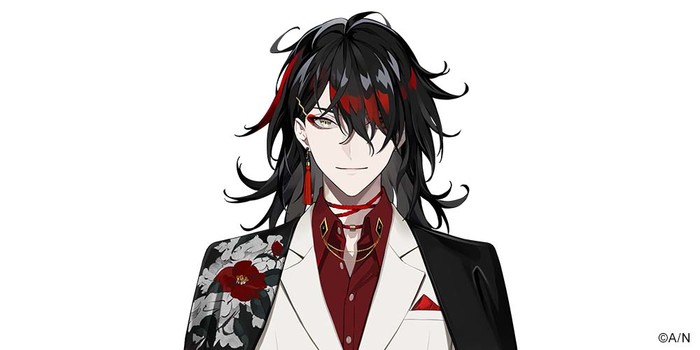 Vox Akuma is “a Demon from the past who held great power. Though confident in his superhuman abilities, he looks after those who are loyal to him.” 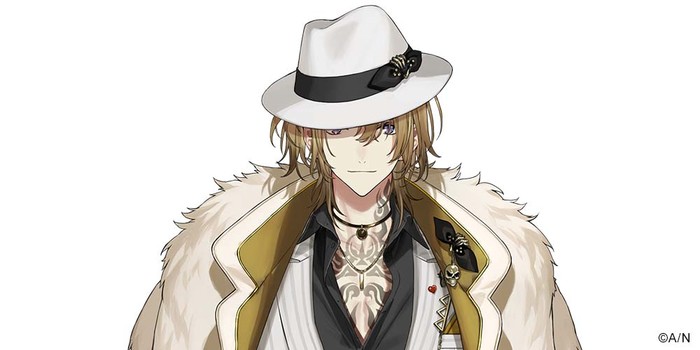 Luca Kaneshiro is “a Mafia boss from the past with a slight temper. Always down for a fight, whether it’s to show-off his own strength or to protect the weak.” 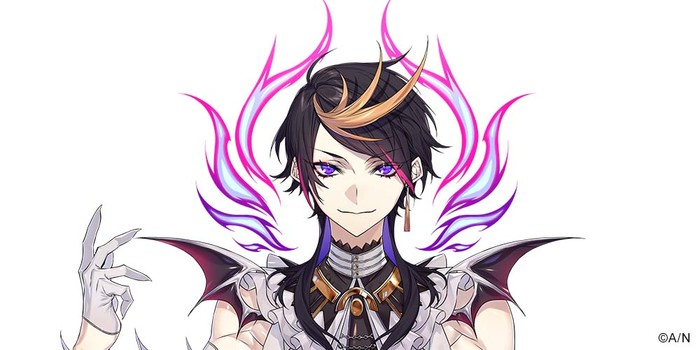 Shu Yamino is “a sorcerer from the past with mysterious abilities. Though kind-hearted, he can call down a malediction upon those who wrong him.”

The guys will hold their first livestreams and reveal their debut single via the “Party time with「Luxiem」♪ NIJISANJI EN
VTuber Debut Program hosted by Elira & Oliver!” stream on NIJISANJI’s official English YouTube channel on the following time and date:

Oliver Evans from NIJISANJI and Elira Pendora from NIJISANJI EN’s Obsydia group will participate as the hosts. They will be joined by the fve members of Luxium after the relay of their individual debut livestreams on their respective YouTube channels.

The program’s waiting room is embedded below:

The group’s debut single “Hope in the dark” will be released on music streaming platforms the same date. The song is written and produced by composer and DJ ChibaNyan. The music video waiting room is below:

The NIJISANJI project launched in 2018 and is run by ANYCOLOR, Inc. (formerly Ichikara Inc.). It is one of Japan’s largest Virtual YouTuber projects, hosting over a hundred VTubers as of November 2020. NIJISANJI EN (English) launched last June. The LazuLight group launched in May, the Obysydia group debuted in July, and the Ethyria group launched in October.