November saw the announcement of a TV anime adaptation of writer Takahiro (Akame ga Kill!) and artist Yohei Takemura’s Mato Seihei no Slave manga, and now we have some more information from the official Twitter account. The latest update centers on three new voice cast members who are ready to join the 7th Anti-Demon Squad. 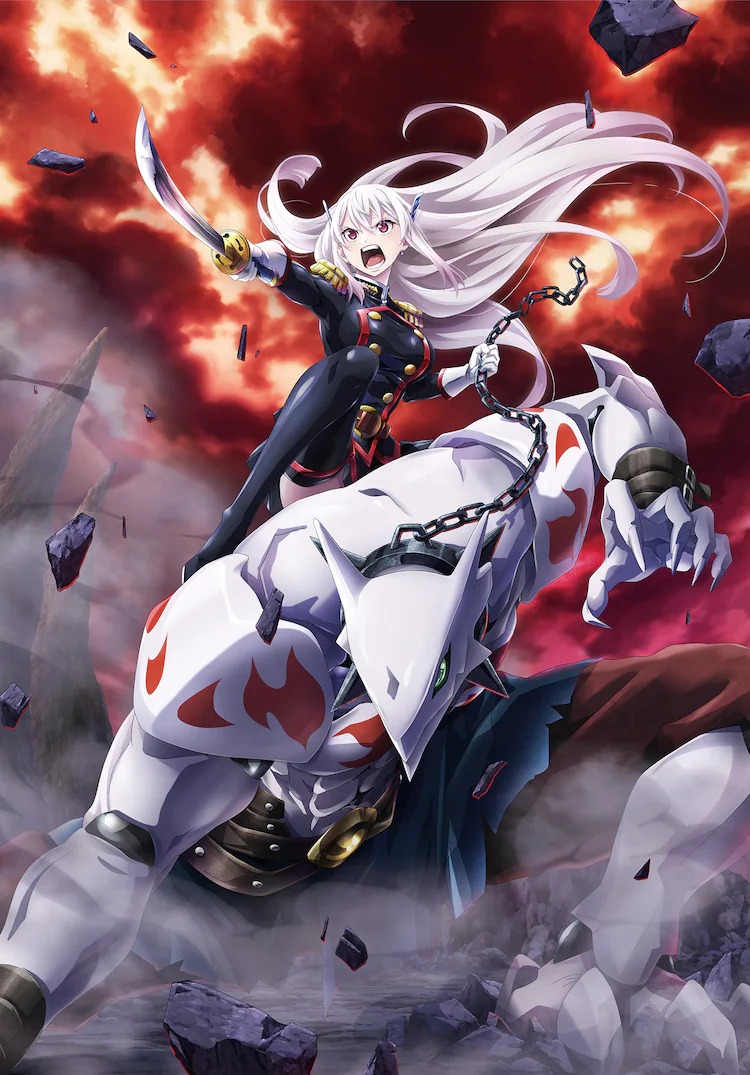 In Mato Seihei no Slave, a dimension known as Mato has opened and introduced a grave threat to humanity. The only hope lies in a unique type of peach tree, the fruit of which can grant special powers to women. The story kicks off when a boy named Yuki Wakura meets one of those women, Captain of the 7th Anti-Demon Squad Kyoka Uzen.