The Fate Project New Year’s Eve TV Special 2021 will include a special episode of the Lord El-Melloi II’s Case Files {Rail Zeppelin} Grace note anime when it hits Tokyo MX and other stations in Japan on December 31, and a new preview went online today to show more of what’s in store. The theme song, “Kimi ga Mita Yume no Monogatari,” will be performed by ASCA, so check out a sample of that along with the preview below.

The special edition will see the staff and cast back from the TV anime series, including director Makoto Kato and Yuki Kaijura composing the music. The special will once again be produced at TROYCA. 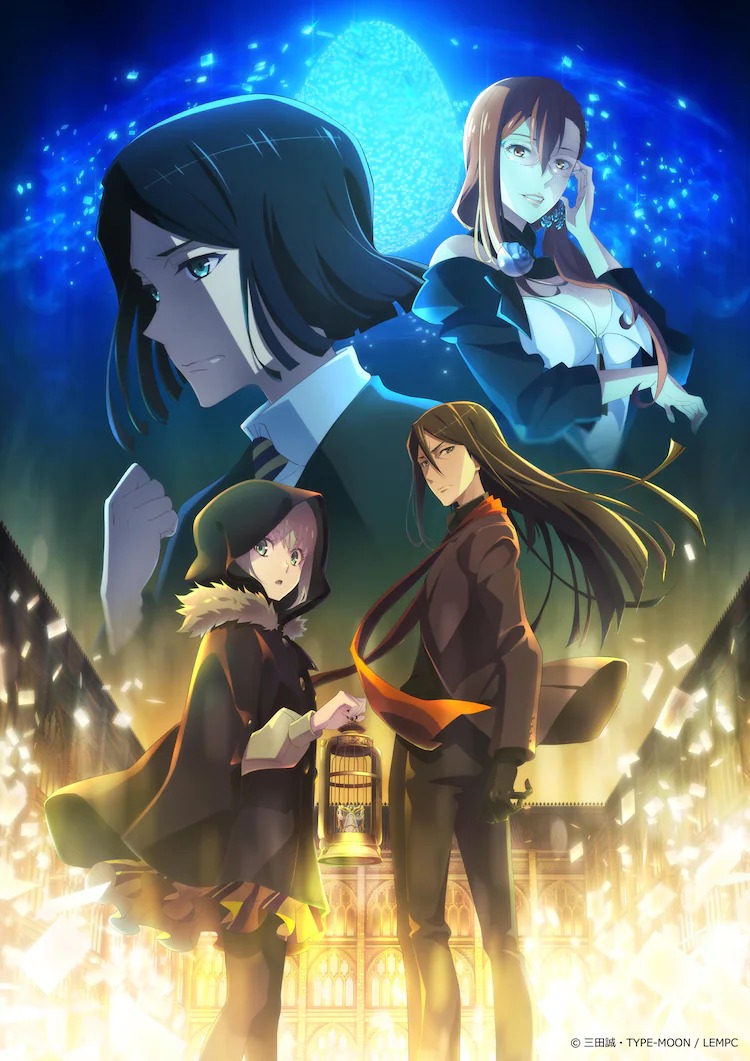 Lord El-Melloi II’s Case Files {Rail Zeppelin} Grace note was broadcast from July to September 2019, with an “episode 0” released prior on December 18. Crunchyroll streamed the series as it aired, describing it as such:

Waver Velvet – The boy who fought side by side with the King of Conquerors – Iskandar – during the Fourth Holy Grail War in Fate/Zero. Time has passed, and the mature Waver has now adopted the name of Lord El-Melloi. As Lord El-Melloi II, he challenges numerous magical and mystical cases in the Clock Tower, the mecca of all mages—–