The power of rock music can help people come out of their shells, and now a new teaser visual, a new preview video, the main staff, and a key cast member have all been revealed for Bocchi the Rock!, an upcoming TV anime based on the 4-panel manga by Aki Hamaji about a shy girl who joins a rock band.

The main staff for Bocchi the Rock! includes:

The story of Bocchi the Rock! follows Hitori Goto, nicknamed “Bocchi-chan,” a lonely high school girl who loves playing the guitar and spends her days playing alone at home. Hitori has a negative personality and she is not very sociable, but after uploading a video of her guitar playing online, she is recruited to join the “Kessoku Band” by its drummer, Nijika Ijichi. Hitori is not used to playing in front of people, but will she be able to become a great band member? 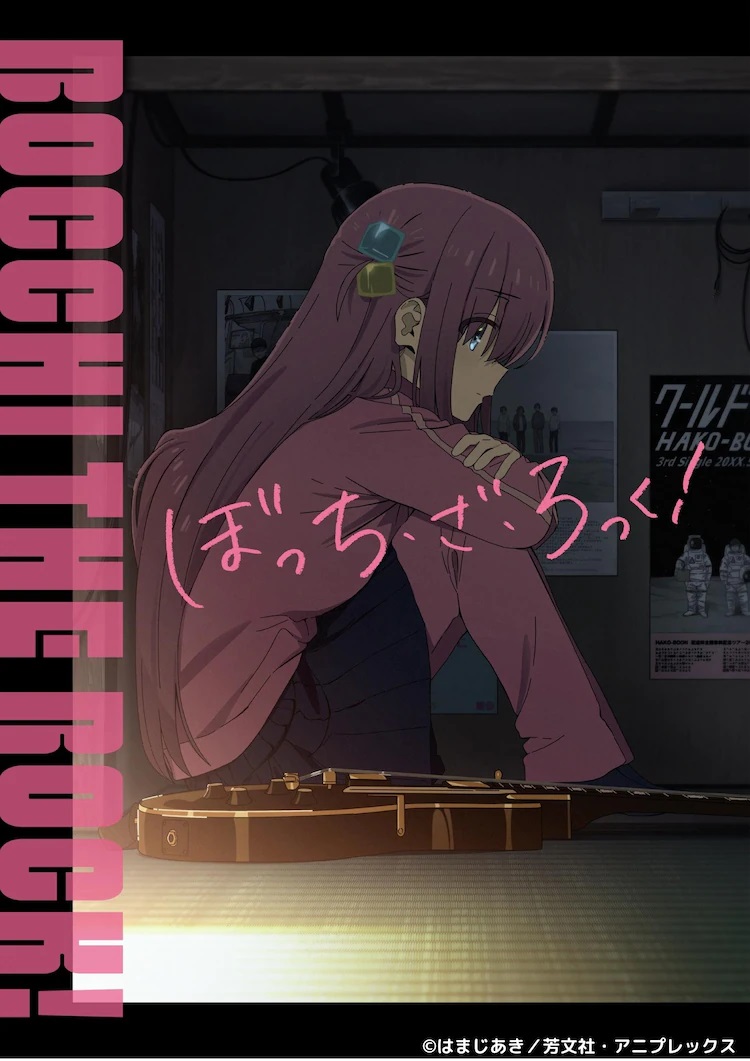 The Bocchi the Rock! TV anime is scheduled to broadcast in Japan in 2022.