The official website for the anime adaptations of Kugane Maruyama‘s Overlord light novel series announced on Friday a new game titled Overlord -Escape from Nazarick- by Kadokawa Corporation and developer Engines that will launch for Nintendo Switch and PC via Steam in 2022. The game’s Steam page streamed a trailer.

Series creator Maruyama is overseeing the story for the 2D action-adventure “Metroidvania”-style game. Players control Clementine (voiced by Aoi Yūki) in the Great Tomb of Nazarick. Clementine begins the game unarmed with amnesia, but players can regain her weapons and powers throughout the adventure. Her abilities include martial arts, magic, and parkour. 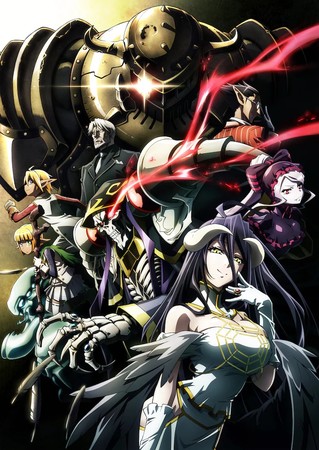 Overlord IV, the anime’s fourth season, will premiere in 2022.

At the time of the fourth season’s announcement, the illustrator so-bin said that the 10th novel volume — which so-bin particularly enjoys — is “finally” being animated.

The franchise will also have an anime film project that will cover the Sei Ōkoku-hen (Holy Kingdom Arc) story of the books.