Kids with an interest in insects will soon have a new educational show to watch, because INSECT LAND, a series of fun and educational children’s books written by Teruyuki Kagawa and illustrated by Thomas Romain, is being adapted into a children’s TV anime. 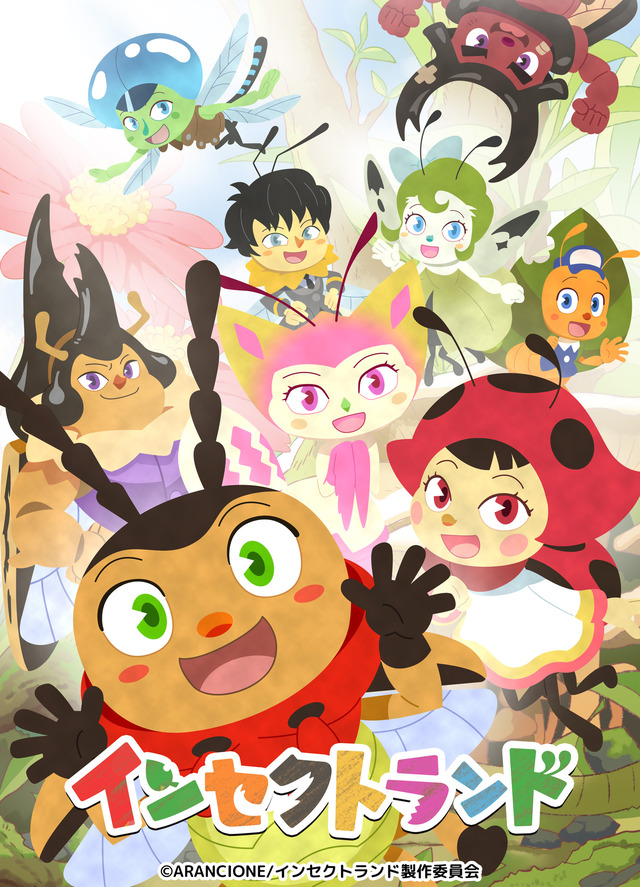 INSECT LAND is set in the tiny country of Insect Land, and it follows the cute daily lives of insects while teaching children about the ecology of various bugs. The series will broadcast on the NHK E TV Network beginning in April of 2022.