If you’re looking to relive the story of Hiromu Arakwawa’s Fullmetal Alchemist in a new way, Fullmetal Alchemist Mobile is on the way to offer up a recreation. Featuring a fully-voiced story with a mix of 3DCG event scenes and alchemy battles, the game is coming to iOS and Android devices in Japan via Square Enix in summer 2022.

Fullmetal Alchemist Mobile will be a free-to-play game with optional in-app purchases. Pre-registration is now live, and you can see what it looks like in the debut trailer and screens below. 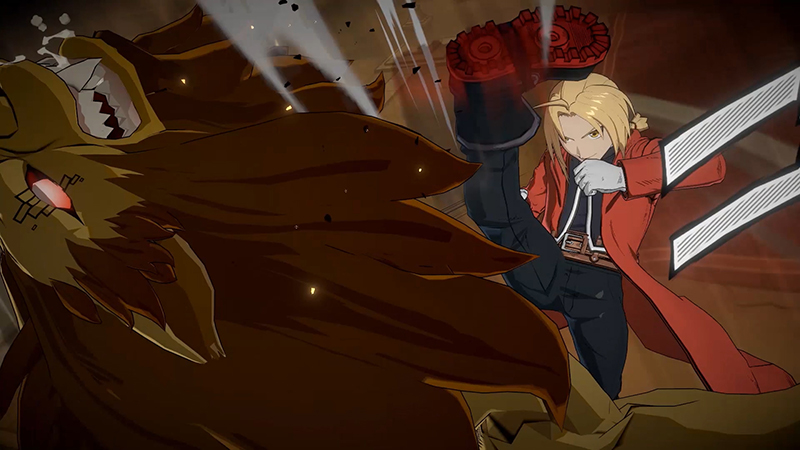