Back in October, the official Twitter account for the SSSS.GRIDMAN anime series promised news on the next project this winter. Well, the time has arrived, and with it comes the reveal of a GRIDMAN x DYNAZENON anime film.

SSSS.GRIDMAN director Akira Amemiya is at the helm at TRIGGER. Other returning staff members include  Keiichi Hasegawa on the screenplay, Masaru Sakamoto on character designs, and Shiro Sagisu on music.

The official website is also live along with a teaser promo and key visual. 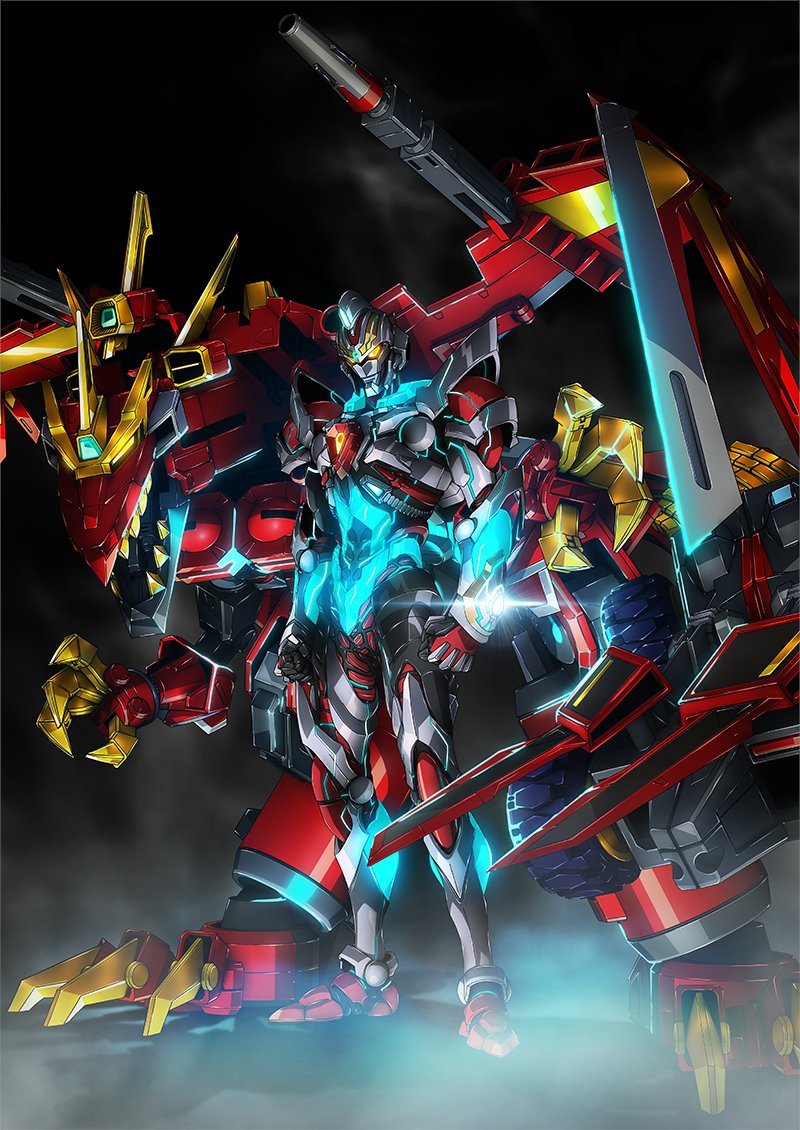 SSSS.GRIDMAN was the first project in the newly shared Gridman Universe, which is loosely based on the original Gridman live-action tokusatsu series from 1993 created by Tsuburaya Productions. Tsuburaya teamed up with Trigger for the TV anime series, which then spawned a sequel TV anime, SSSS.DYNAZENON, which aired from April 2, 2021, to June 18, 2021. The first series is available on Crunchyroll, and Funimation is currently streaming both.