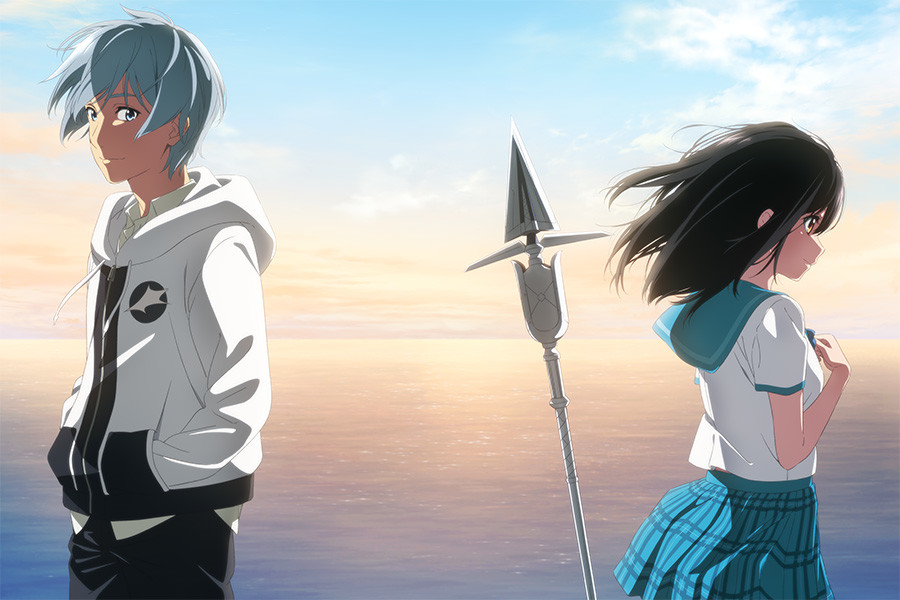 Strike The Blood FINAL will adapt Gakuto Mikumo‘s 22nd and final main Strike the Blood light novel volume in four episodes. The first two-episode volume will ship on Blu-ray Disc and DVD on March 30, and the second will ship on June 29. The limited first edition of the first volume will include a booklet (with a new text short story by Mikumo, manga, and volume notes), audio commentary (for one episode only), commercial ad, and other bonus extras. 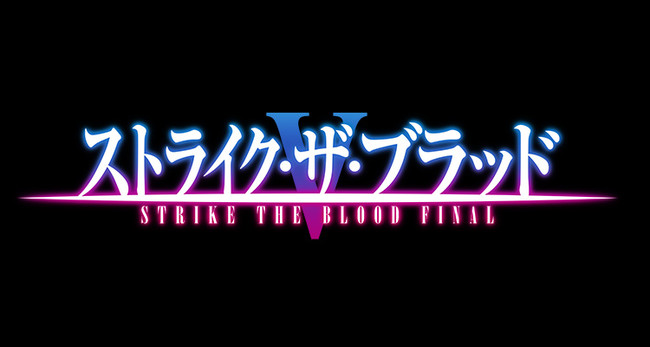 The main story of Gakuto Mikumo‘s Strike the Blood novel series ended in the 22nd compiled book volume in August 2020.

The novels debuted in 2011 with Manyako‘s illustrations. The school action fantasy story of Strike the Blood begins with Kojō Akatsuki, a boy deemed the “fourth progenitor” — the world’s most powerful vampire, once thought to only exist in legend and lore. In the Itogamijima special zone for demons, a girl named Yukina Himeragi is entrusted with watching over the vampire and if needed, hunting him down. 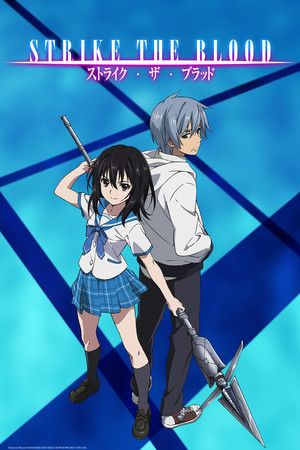 Strike The Blood III, the third Strike the Blood OVA season, shipped in five installments between December 2018 and September 2019. Each release featured two episodes, for a total of 10 episodes. The season covered up to volume 17 of Mikumo’s original series, as well as the end of the “Holy War” (Seisen) arc.

Strike The Blood IV, the fourth OVA series for the Strike the Blood franchise, debuted its first two-episode home video release on April 2020 after a delay. The OVA‘s second volume is delayed from June 2020 to July 2020, due to the effects of the new coronavirus disease (COVID-19) pandemic. The remaining four volumes (each with two episodes) shipped in October 2020; December 2020; on March 26, 2021; and on June 30, 2021.

The Strike The Blood: Kieta Seisō-hen (Disappearing Holy Lance Arc) special OVA shipped in January 2020, and was the first in the franchise to tell an original story episode not in Mikumo’s novels.