Sega‘s new Ikebukuro arcade, called “Sega Ikebukuro,” opened on October 22. This development came straight on the heels of the permanent closure of the Sega Ikebukuro GiGO arcade on September 20, after 28 years of operation.

The new building, which is the first of three parts of Sega‘s “Ikebukuro Project,” is noticeably smaller and narrower than the iconic arcade it replaced directly across the street. The arcade consists of five floors, four of which are dedicated to crane games. A bit of room of the top floor is put aside for gashapon (capsule toy) machines and the café area, although it’s not really a café in the typical sense of the word: There are no chairs, and the beverages are self-serve from the drink bar. 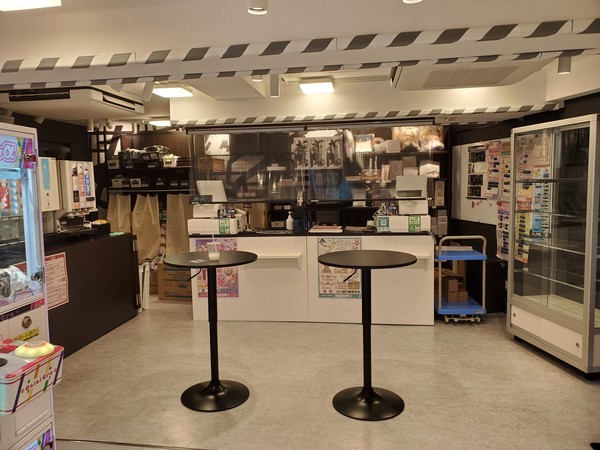 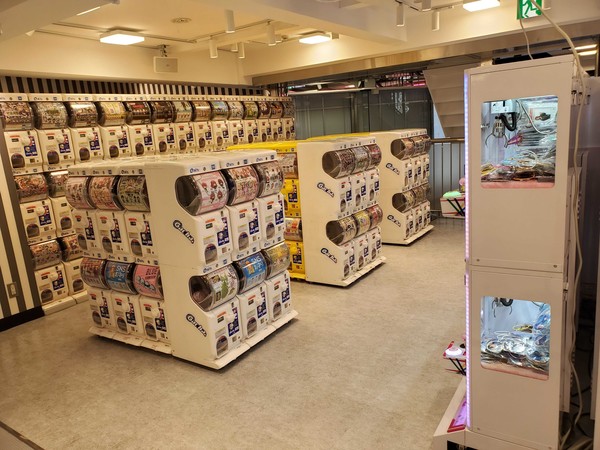 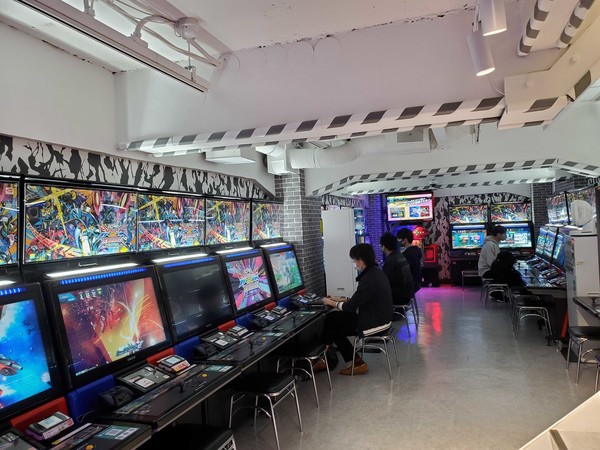 It is unsurprising to see an arcade be filled almost entirely with crane games, especially these days. Sega pioneered this style of game (called the “UFO Catcher” in Japan) in the 1990s, and it is nowadays one of the only types of arcade game that is actively seeing profit in a declining industry.

According to a Japan Amusement Industry Association industry survey, the association’s members made 298.8 billion yen (approximately US$2.6 billion) in 2019 from crane games. This accounted for a 55.3% cut of the total revenue of their arcades. With arcades suffering steeply due to COVID-19, crane games are more than ever becoming the lifeblood of the modern Japanese arcade. 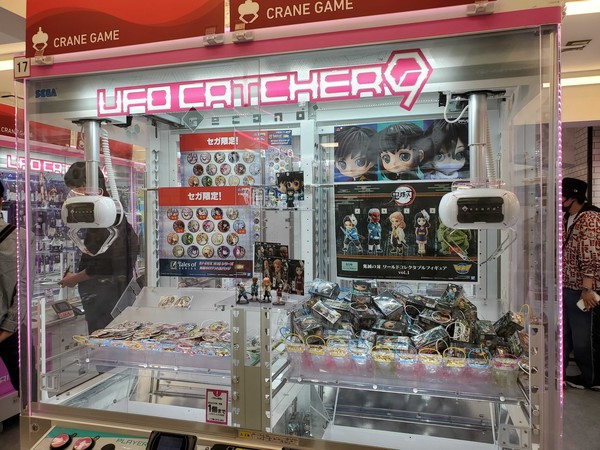 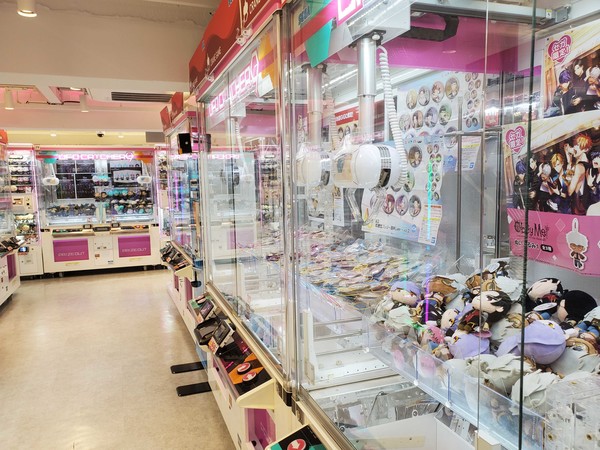 Sega has teased a second and third part of its “Ikebukuro Project,” so it is possible that other new arcades will emerge to replace the Sega Ikebukuro GiGO, which boasted eight floors of arcade games, crane games, karaoke, photo booths, and more.