Crunchyroll is excited to announce the expansion of availability of classic anime The Law of Ueki to more territories with the series launching in South and Central America at 4PM PT. In addition, the expanded availability will include Spanish and Portuguese dubs. 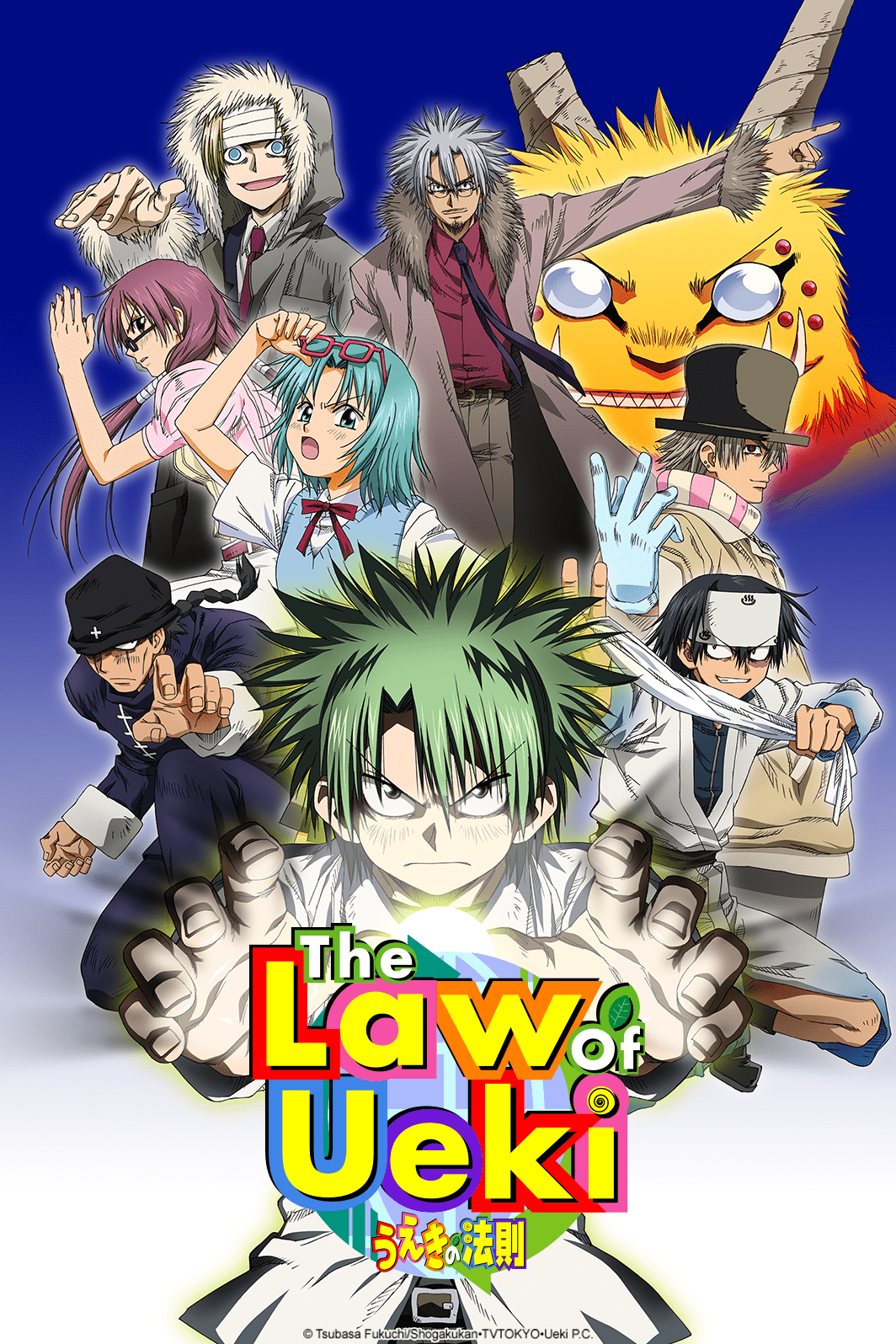 The fate of the world rests on Ueki, an average junior high student. Average until he gains the power to change trash into trees. Granted to him by the enigmatic Mr K., Ueki’s strange power forces him to participate in the 100-fighter “Battle of Supernatural Powers.” If Ueki wins the tournament, Mr. K will become the new King of the Celestial World while Ueki will receive the “Talent of Blank”, allowing him to choose any power he desires. However, if Ueki gets too many penalties during the game, he will disappear!