On the CD release day of her double A-side second single “Dark seeks light / Sanbunteki LIFE”, November 3, voice actress/singer Yui Ninomiya posted a full music video for the latter, which has been featured as the ED theme for the fall 2021 TV anime TESLA NOTE.

In an interview with skream!, she says, “‘Sanbunteki LIFE’ (The Prosaic Life) is a strange song that has lightness and darkness at the same time, and it has a good balance between pushing and pulling.” And she also talks about the protagonist of the story, Botan Negoro, “As I looked at her as the protagonist in the original manga, I felt that there were many things about her that were linked to me. I wanted to bring out the life-sized negativity in a pop style. And she also has a lot of comical parts in the story, so I was conscious of not making the song too heavy.”

Ninomiya is best known as Ema Hinata in Aikatsu Friends! (2018-2020) and Luvelia Sanctos in Peter Grill and the Philosopher’s Time (2020). She made her solo singer debut from Lantis with her first album “Ai toka Kanjoyu” in January 2020. 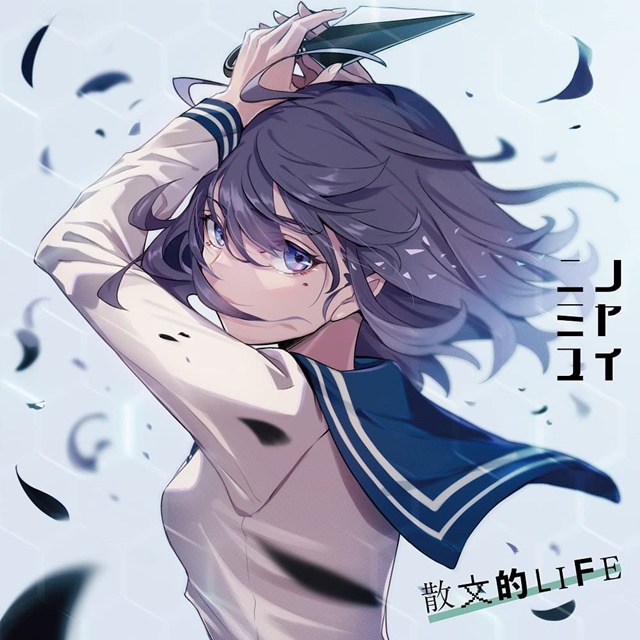 Another lead track in the single, “Dark seeks light” has also been featured as the OP theme for the ongoing TV anime adaptation of Rui Tsukiyo’s fantasy light novel The World’s Finest Assassin Gets Reincarnated in Another World as an Aristocrat.

“The World’s Finest Assassin Gets Reincarnated in Another World as an Aristocrat” edition CD jacket: 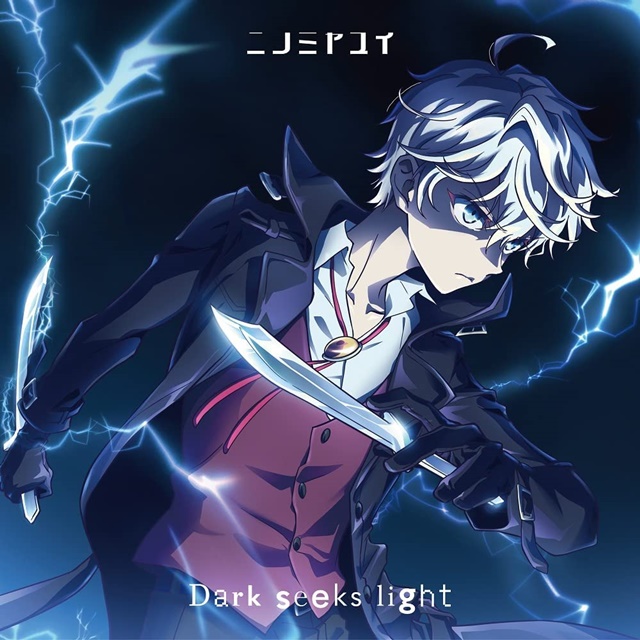 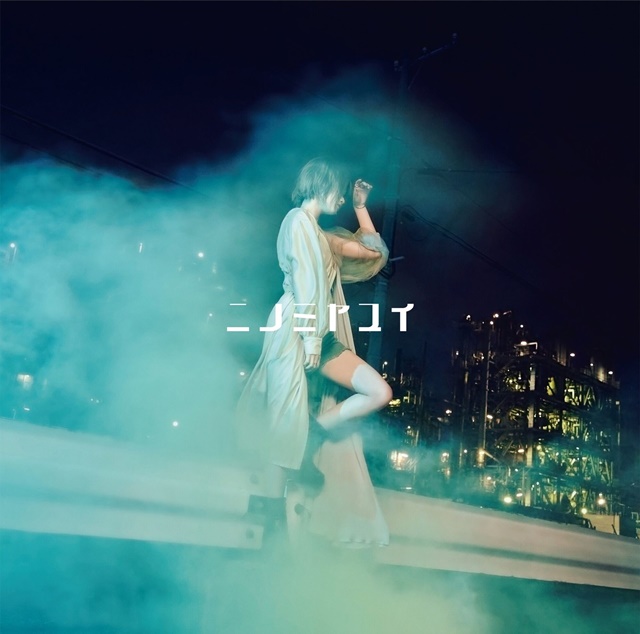