On the CD release day of her second solo single “Petals,” November 3, the official YouTube channel for voice actress Miho Okasaki also posted a lyric video for the single’s coupling song “Sukijanaiyo” (I don’t like you), written by popular sound producer DECO*27.

The digital pop tune is about the emotional turmoil of a young girl who is going left and right in the face of the unknown emotion of love. Okasaki’s vocal work expresses the girl’s innocent first love in a fresh way. In the lyric video, you can understand the girl’s feelings more visually with vivid illustrations.

She writes on Twitter, “The lyric video for ‘Sukijanaiyo’ has been released! So cute… the streets are amazing… so stylish… I can’t stop my feeling! I love this lyric video!!! (lol)”

Okasaki, best known as Rimuru Tempest in the That Time I Got Reincarnated as a Slime anime franchise, made her solo singer debut with her first single “Happiness” that was released on September 25, 2021. Her second solo single “Petals” was releeased in Japan on November 3, 2021, then ranked 16th in Oricon’s daily single charts on its first day. The title tune has been featured as the second cour ED theme for the TV anime The Great Jahy Will Not Be Defeated!. 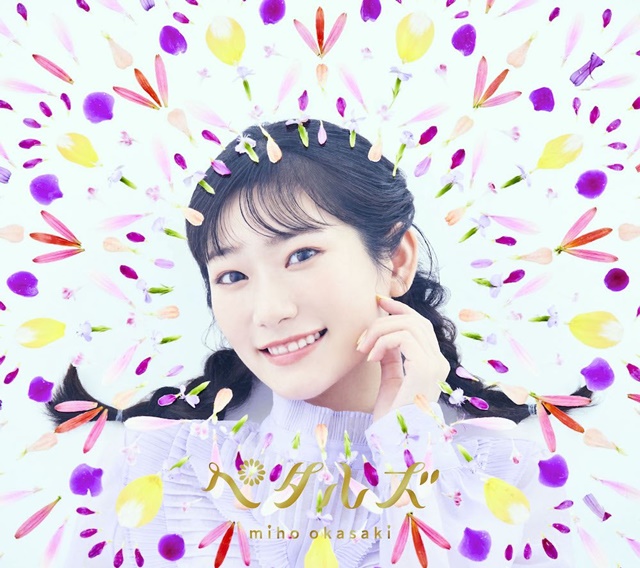 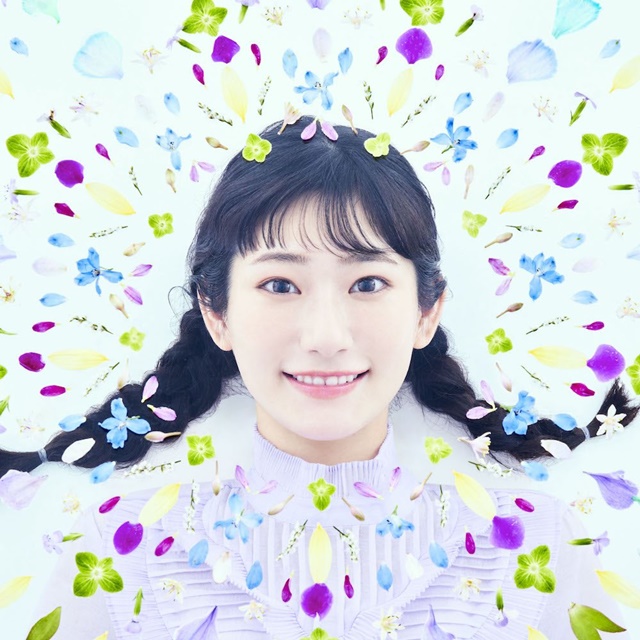