Voice actress Kana Hanazawa (Kuroneko in Oreimo, Ichika Nakano in The Quintessential Quintuplets) released her new digital single song “SHINOBI-NAI” in collaboration with the four-member Japanese rock band Polkadot Stingray and also posted a music video for the song in which she performs with the band onto her official YouTube channel.

The upper dance tune was written/composed by Polkadot Stingray’s vocalist/guitarist Shizuku and all the music were performed by the band.

Hanazawa says, “For the past two years, I’ve strongly felt that I’ve been fighting alone more and more, so I abstractly told Shizuku-san that I hoped it would be a song that would give me strength at such times. I was so thrilled to have an invincible self-supporting song written for me. The impactful melody and the bold choice of words in the lyrics are so addictive that I’m addicted to it myself. But when I listen to it over and over again, I slowly feel a warm feeling that the lyrics are so gentle and tolerant… I was joined by Polkadot Stingray for both the recording and the music video! I hope you enjoy every bit of it!” 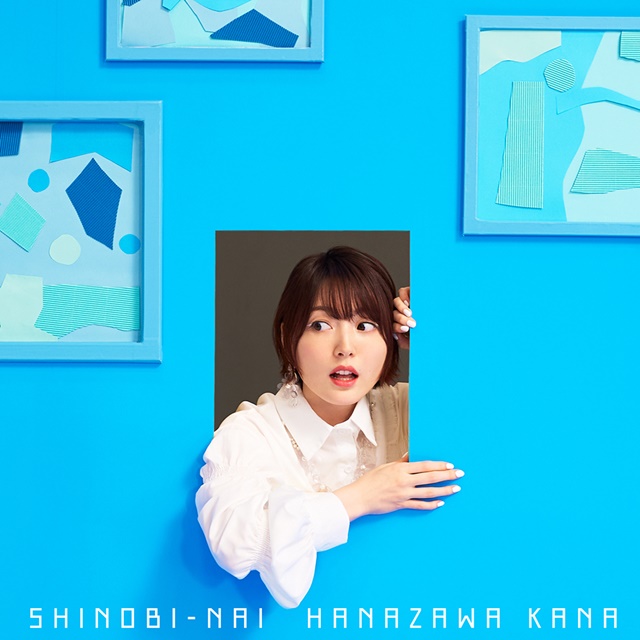 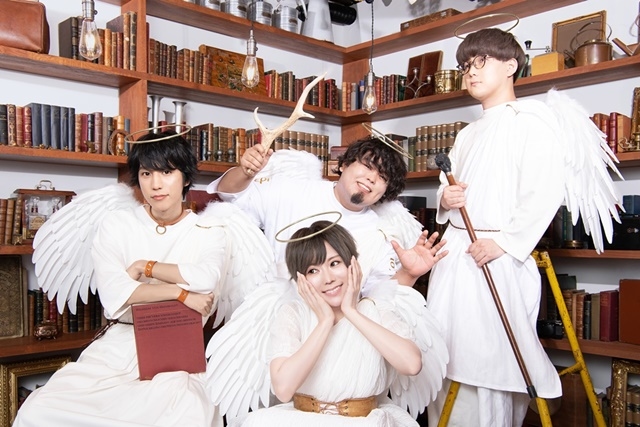