My first cinematic love was Godzilla. On a base level, I think it’s because kids adore monsters in general — they’re big, they’re loud, they stomp around, and they fight one another. It’s exciting action that can often escape the parental fears that onscreen violence will somehow warp a child’s perspective. Because they’re monsters. Rolling around Tokyo and shooting lasers is just what they do.

I would grow up with the King of the Monsters, watching and rewatching the series in a hodgepodge fashion that’s likely familiar to anyone who had a VCR in the ’90s. Between the available VHS tapes and the rare, beautiful times Godzilla played on channels like Sci-Fi, you pieced together a franchise. There was rarely any order to it, no one to sit down and explain to you that two movies looked different because one was from the Showa era and the other from the Heisei, or one was directed by Ishiro Honda and the other by Jun Fukuda. You had to learn for yourself. It would teach me to adore film as a medium. 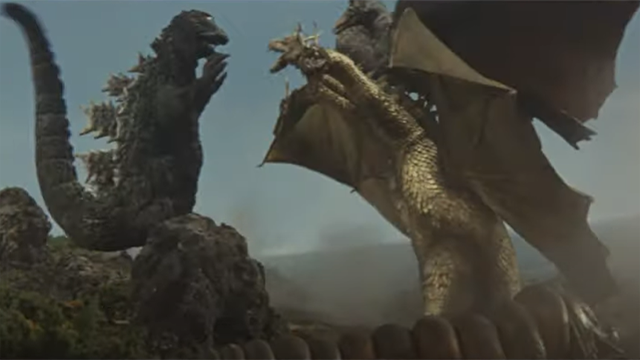 Because Godzilla as a franchise — along with various other tokusatsu staples like Ultraman, Gamera, etc. — are built to be explored. They rarely get the care they’re shown in Japan, and for years were shipped over here under the impression that if you slapped on a dub and edited out some of the talky bits, it would keep the kids quiet for 90 minutes. The directors remained nameless, the special effects teams taken for granted, and the composers were barely considered. Not to mention the people who actually labored inside the kaiju costumes. It was just some dude in a big rubber lizard outfit. What’s so special about that? 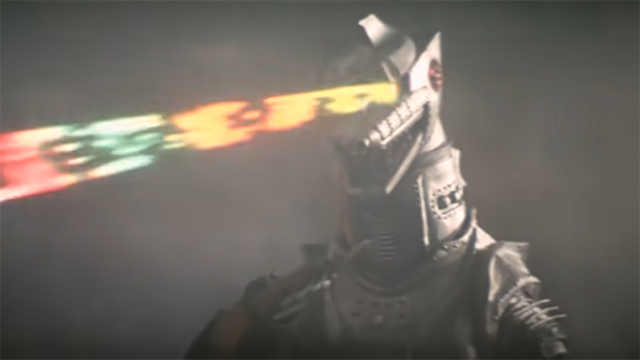 I wasn’t really a fan of anime yet, but unbeknownst to me, people that were fans had been diving into the same process. They started fan sites and joined chat rooms and bought tapes at conventions and scoured through magazines, hoping to coagulate this medium and the reasons why they loved it so much. And then, like self-appointed ambassadors, they’d return to their friends with their informative spoils. “Did you know that there actually ISN’T two different endings to King Kong vs Godzilla and that Kong sorta wins in BOTH?” I’d announce to my friends. “Oh,” replied Dustin, returning to his kickball game.

The pieces of merchandise I could find were akin to sacred objects. The line of Trendmasters action figures was worth more than gold. The boxes of the VHS tapes I owned were tattered by the time I became a teenager, and at one point, I lined them all up on the fireplace mantle to display to my visiting family at Christmas, as if to simply say “Never mind, Santa. Look at how cool Godzilla is!” One day, a few years later, I found a copy of Steve Ryfle’s excellent Japan’s Favorite Mon-Star at a bookstore and I brought it with me everywhere. I’d read and re-read it at the grocery store, the K-Mart, and in the early hours of the morning before school. It was all so precious to me. 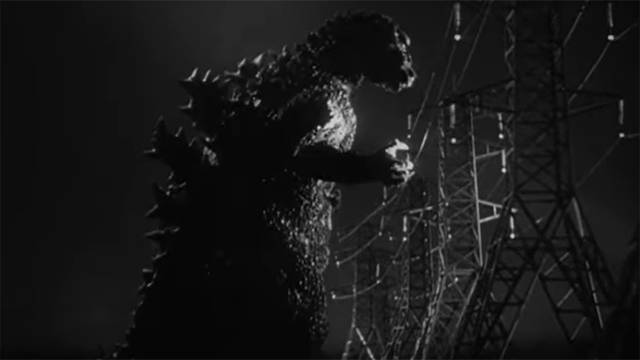 I carry that love with me to this day. Not just for Godzilla, but film in general. We can do some amazing things with filmmaking, stuff that influences and breaks new ground in culture. Stuff that inspires and reflects humanity. Or simply things that entertain and allow us to escape for a couple of hours. And when you look at who makes them, and dive into careers and fascinations and obsessions and ups and downs, you get a sense of the power of creativity itself. It’s one of the greatest forces in the world. 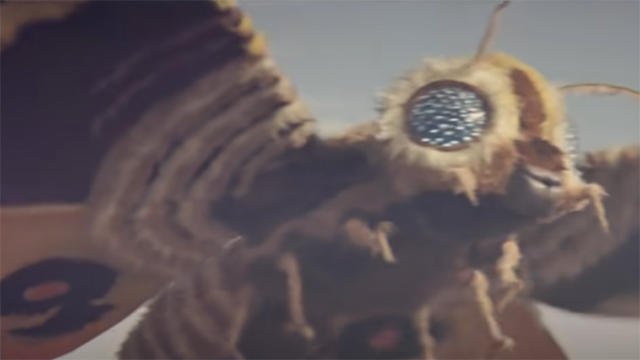 And that, at least for me, is what Godzilla stands for. Yes, it’s a metaphor for nuclear ruin and the horrors of science gone morbidly awry and it evolved over time into a reptile heavyweight champion of the world. But Godzilla is also the embodiment of creative spectacle and the will to put your ideas in front of an audience. The carefully crafted miniature buildings are erected. The ground is assembled and painted. The lights are rigged up and the backdrop is steadied just so. On one side of the stage, someone inside of a lovingly concocted suit is readied. On the other side, a different, but no less awe-inspiring suit is being readied as well. The camera rolls and the director calls for action. The monsters charge forward. And dreams are made.