Ashita no Joe manga creator Tetsuya Chiba revealed on his blog earlier this morning that he has been admitted to a Tokyo hospital over the past few days after he has been a “touch unwell since this summer.” He said that the doctors had found “some abnormalities” in the valves of his heart, coronary arteries, and throat, and after issues were found “one after another,” it was decided that being admitted to the hospital was the right course of action.

Chiba said that he’ll “get better and come back more rejuvenated than ever,” though didn’t note how long the stay will be for. The manga creator posted images of himself in the hospital and said that he’ll continue to post updates and images from the hospital with the help of his wife and son. Chiba apologized for any inconveniences he may have caused by being in hospital and wished everyone to take care.

Image of Chiba in hospital from his blog post: 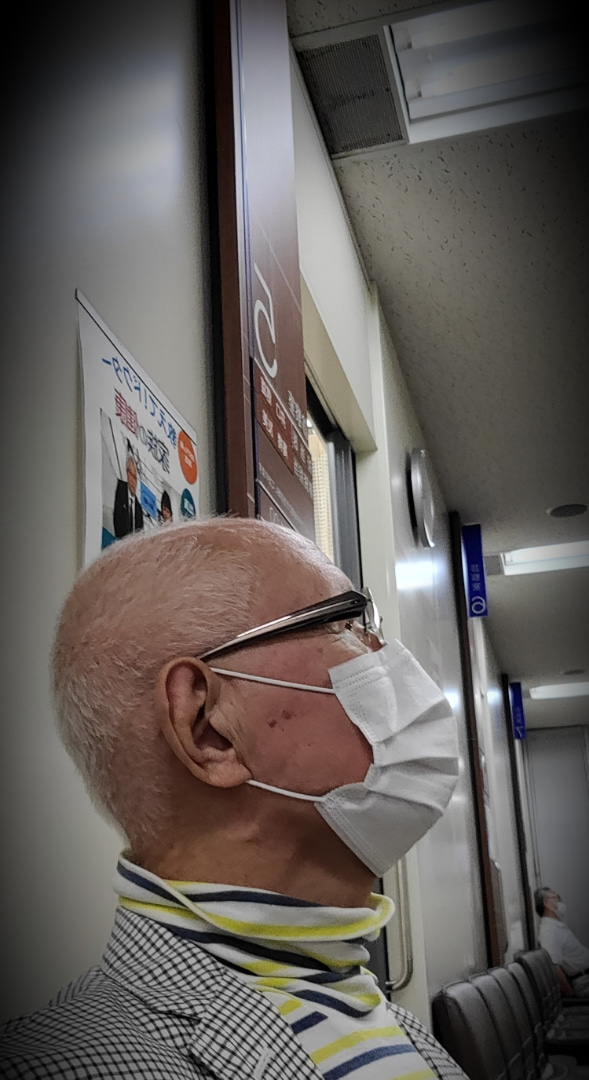 Tetsuya Chiba, who turned 82 years old this year, is most well known for writing the Ashita no Joe manga series, which was brought over to the west as Champion Joe. For the franchises 50th anniversary, Ashita no Joe was reimagined as the TV anime series MEGALOBOX,