The series will have 13 episodes, each of which will be 2-3 minutes long. New episodes will premiere on Wednesdays at 9:00 p.m. JST. 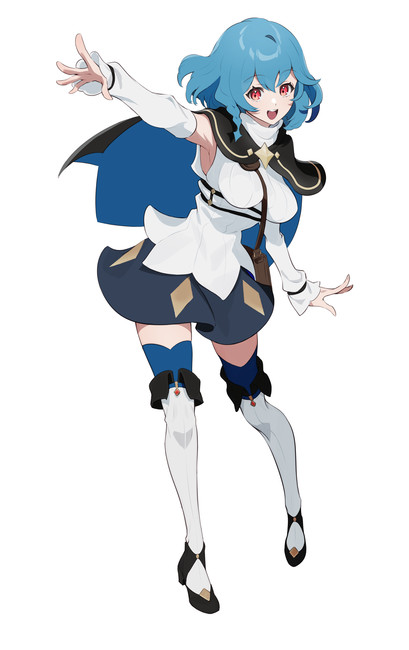 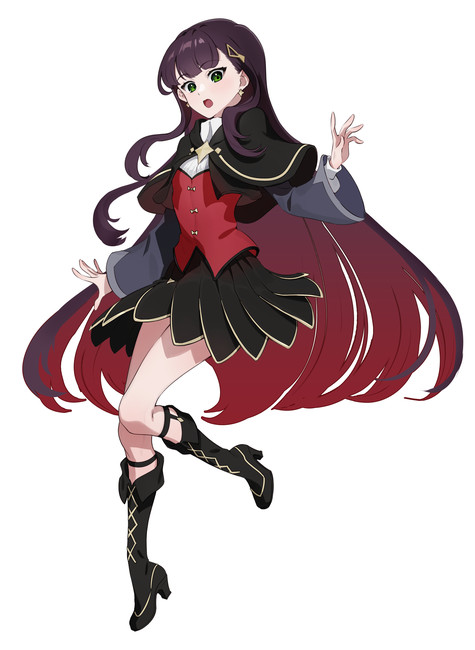 Magical Girls Liz and Naruby’s Daily Life, follows the shenanigans of two magical girls. Liz is a brilliant and busty 16-year-old heroine already said to be the world’s mightiest mage. And Naruby, Liz’s classmate at the magic academy, is a sharp-witted and shapely-legged 16-year-old maho shoujo of means and wealth.

The duo engages in funny, unique conversations, and the style of the work is reminiscent of Visual Novels, with each character changing their poses and facial expressions depending on what they say or feel.