During a live stream at New York Comic-Con last night, the comic book industry’s Harvey Awards revealed its winners, announcing that Tatsuki Fujimoto‘s Weekly Shonen Jump series Chainsaw Man received the award for Best Manga, while the iconic creator behind Inuyasha and Ranma ½, Rumiko Takahashi, was inducted into the Hall of Fame. The creators commented on their wins. 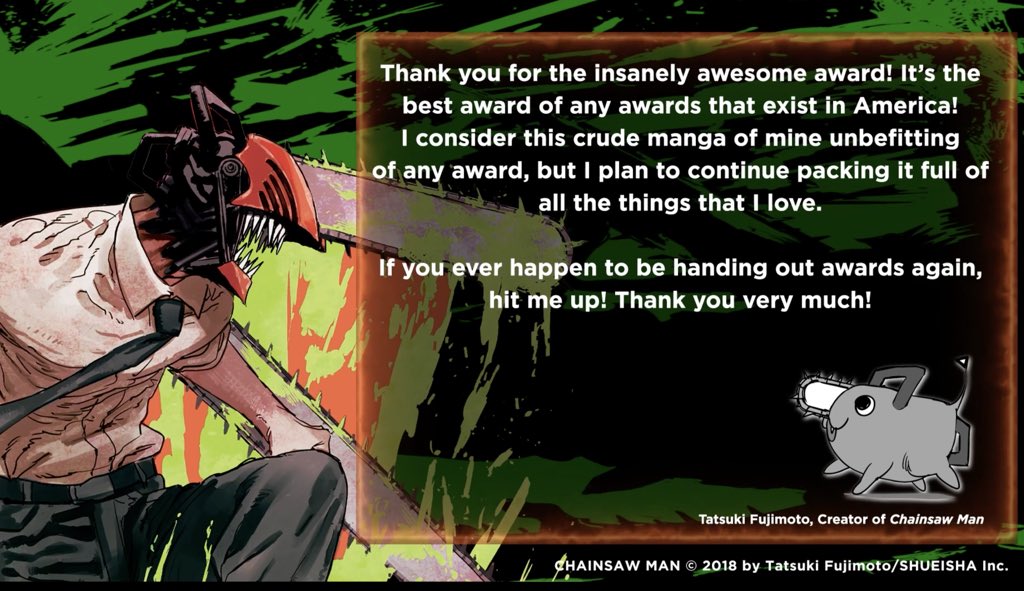 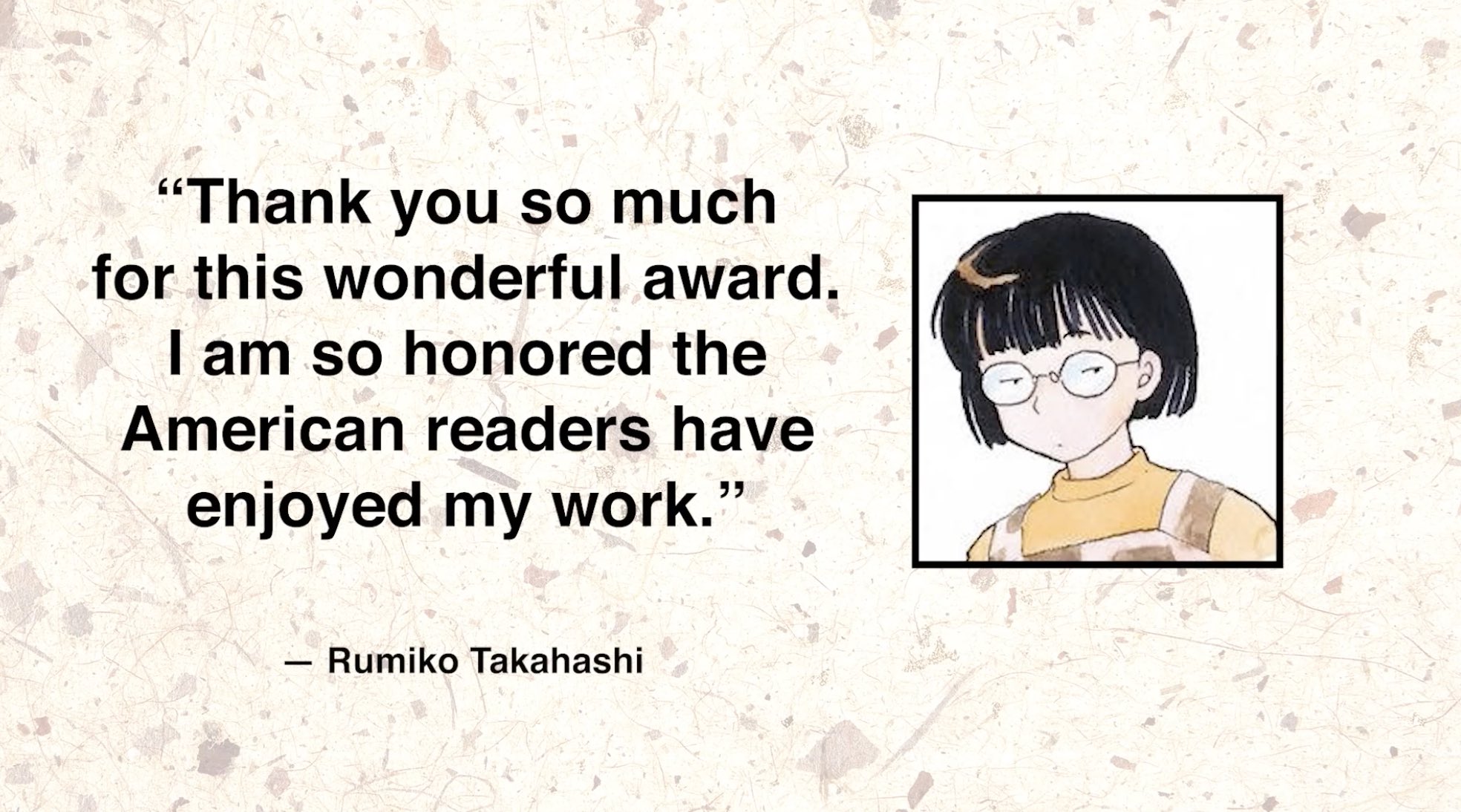 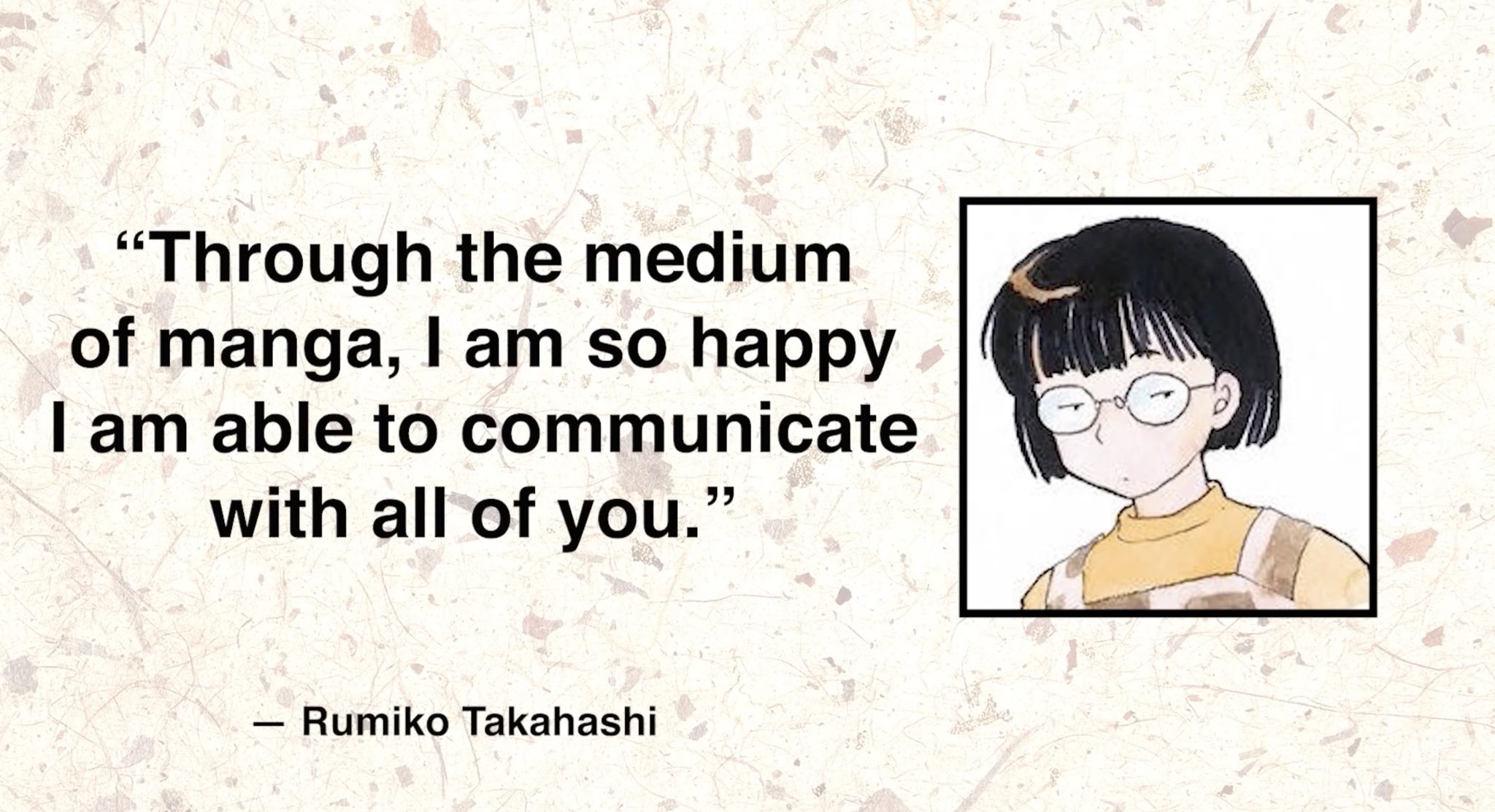 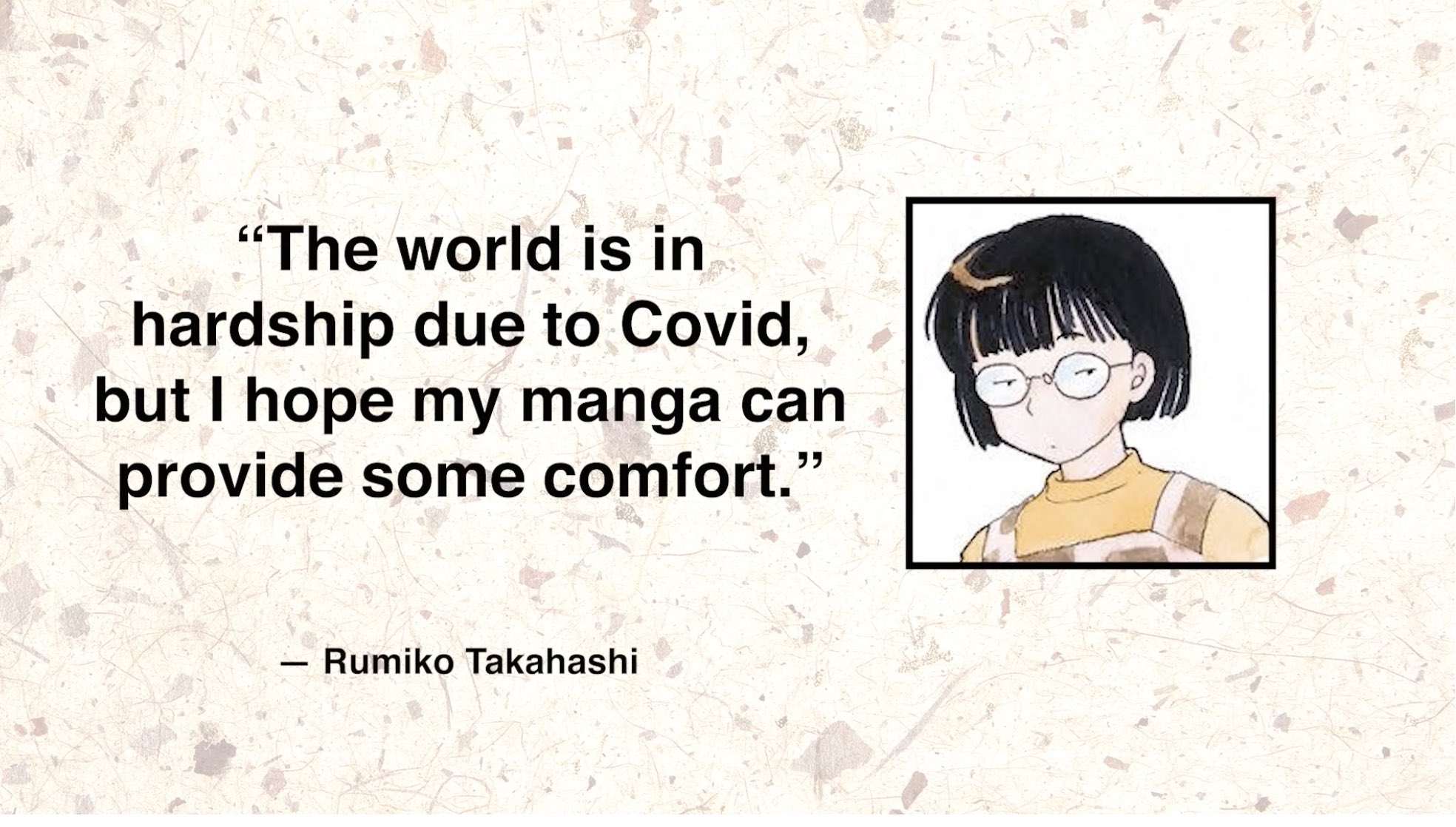 Chainsaw Man was up against the tough crowd of Asadora! by Naoki Urasawa, Boys Run the Riot by Keito Gaku, Remina by Junji Ito, and Spy x Family by Tatsuya Endo for the Best Manga award, with all of them great picks that would be deserving of the award.