The official YouTube channel for Sparkleling and Storytelling’s co-produced original web anime project UNTITLED MAGICAL GIRL has posted its 10th episode to announce the release of its smartphone game app in 2022.

With the full version of the project’s theme song “UNTITLED MAGICAL GIRL,” this latest clip introduces the magical girls of each generation. The theme song is sung by the voice cast members of the three protagonists of each age: Shina Shudo as Konomi Minamino, Kaede Yuasa as Hikaru Nishiwaki, and Shu Uchida as Yuna Tojo. 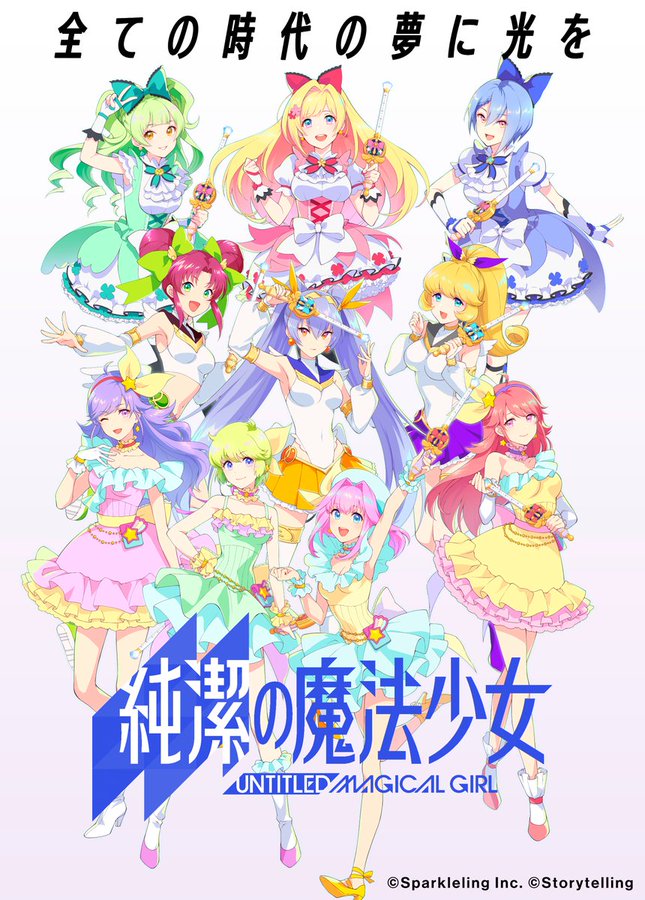