Further information about each debuting talent is as follows:

Enna Alouette is “a blue bird fluttering in the heavens. She sings a love song for the souls of the living.” 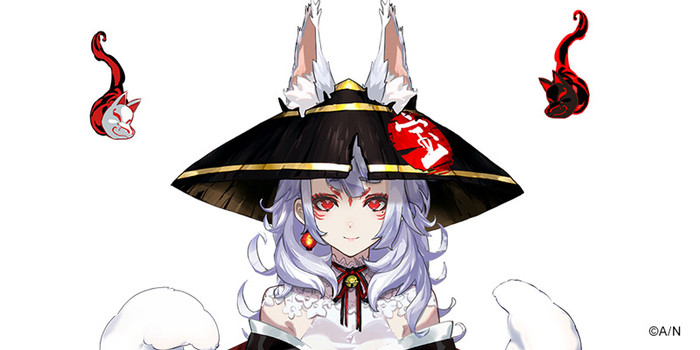 Nina Kosaka is “a nine-tailed fox that presides over the heavens. She wishes for the joy of all souls on the long journey.” 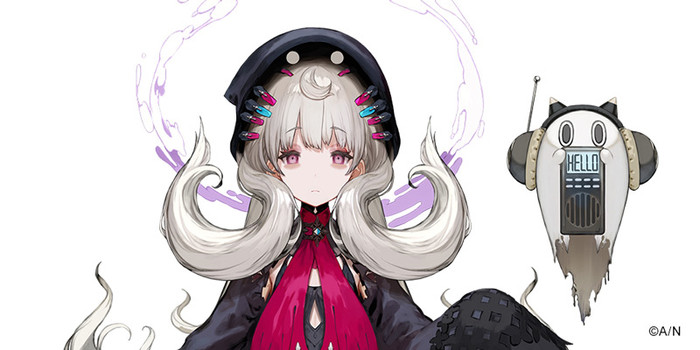 Reimu Endou is “a ghost wandering in hell. The more she thinks of her beloved, the more she becomes sad and haunted.” 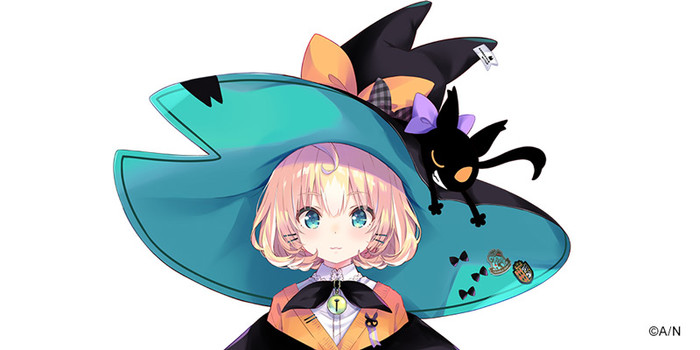 Millie Parfait is “a monster cat creeping through hell. A bit aggressive, but maybe she just needs some attention.”

The girls will hold their first livestreams and reveal their debut single via the “TRANSFER STUDENTS?! NIJISANJI EN「
Ethyria」VTuber Debut Program Hosted by OBSYDIA!” stream on NIJISANJI’s official English YouTube channel on the following time and date:

The Obysydia VTuber group from NIJISANJI EN will participate as the hosts, and will be joined by the four members of Ethyria after the relay of their individual debut livestreams on their respective YouTube channels.

The program’s waiting room is embedded below:

The group’s debut single “God sees all” will be released on music streaming platforms the same date. The song is written and produced by composer and DJ ChibaNyan. The music video waiting room is below:

The NIJISANJI project launched in 2018 and is run by ANYCOLOR, Inc. (formerly Ichikara Inc.). It is one of Japan’s largest Virtual YouTuber projects, hosting over a hundred VTubers as of November 2020. NIJISANJI EN (English) launched last June. The LazuLight group launched in May, and the Obysydia group debuted in July.