Seven Seas announced on Wednesday that it has licensed the 7th Time Loop: The Villainess Enjoys a Carefree Life Married to Her Worst Enemy! light novel series and the Box of Light and Black and White: Tough Love at the Office manga.

The company describes the story:

If you think being reincarnated once is a big deal, try seven times. From lowly pharmacist to embattled knight, Rishe has lived many lives. This time around, she’s determined to live in the lap of luxury–but there’s just one catch. To make her extravagant dreams come true, she has to marry the prince who killed her in one of her previous lives! It’s going to take every one of the skills she’s honed over multiple lifetimes to accomplish this goal!

The series debuted in 2020, and the third compiled book volume shipped in Japan on June 25. 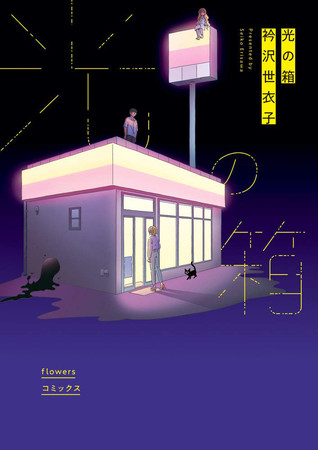 Seven Seas will publish Seiko Erisawa’s Box of Light (Hikari no Hako) manga in a single volume in July 2022.

The company describes the manga:

A quiet convenience store hovers on the boundary between life and death. Its faint glow in the darkness draws people toward it, pushing them closer to the final purchase they’ll ever make…and is that a monster in the magazine aisle?! Prepare for spooky creatures, cryptic employees, and an air of delightful dread in this supernatural mystery. This beloved self-contained tale was awarded a top spot in both the Kono Manga wo Yome! and Kono Manga ga Sugoi! rankings in Japan.

The manga debuted in Shogakukan‘s Zōkan Flowers magazine in 2018, and the manga’s compiled book volume shipped in Japan in July 2020. 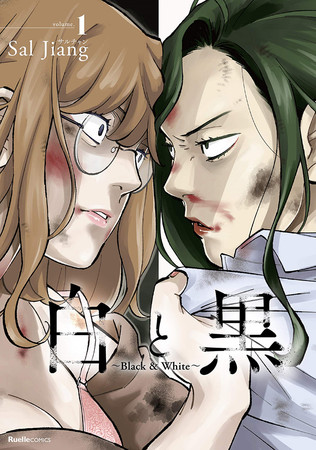 Seven Seas will release the first volume of Sal Jiang’s Black and White: Tough Love at the Office (Shiro to Kuro: Black and White) manga physically and digitally in June 2022.

The company describes the story:

Shirakawa Junko is an upstanding employee of a high-level bank. Her colleagues all respectfully admire her…except for Kuroda Kayo, a colleague who’s transferred to her department. Shirakawa is supposed to train Kuroda, and it does NOT go well. These women have a bizarre love-hate relationship that results in either violent office attacks or angry lesbian sex. When a sinister conspiracy seems to be afoot at their bank, can these two stop having bruised hate-sex on piles of documents and work together to investigate? This provocative LGBT+ drama is ready to rumble.