As reported, the &LYRICTED project was launched by KING AMUSEMENT CREATIVE to bring the infinite possibilities of the song’s lyrics in the form of a lyric video, and has released three videos featuring songs by Miho Okasaki, Yuma Uchida, and Sumire Uesaka since last month.

Its fourth entry is “Question” by Mamoru Miyano, which was originally included in his 21st single “Toumei” released in May 2021. The tagline for the video written in Miyano’s Twitter post is “Let’s start solving the mystery of love.” 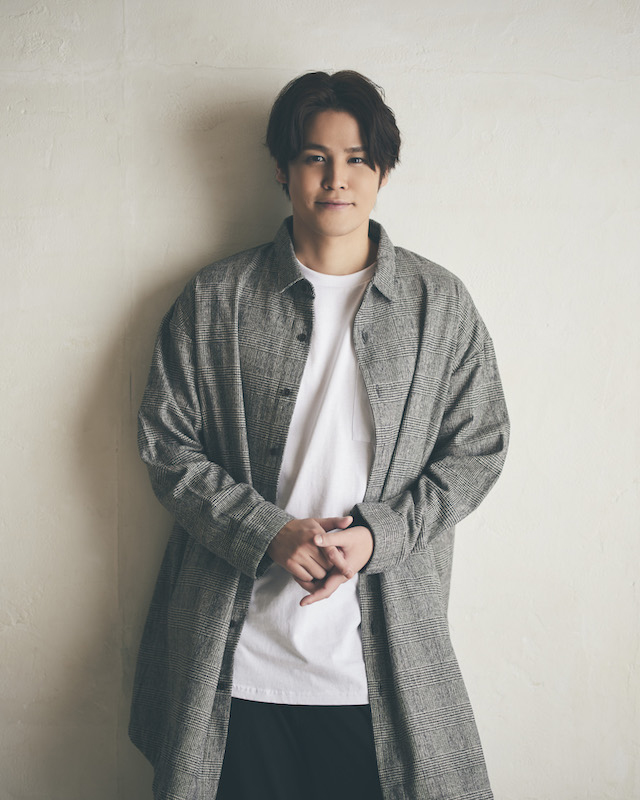