The official website for voice actress/singer Maaya Sakamoto announced on October 6 that she has decided to cancel all of her appearances in the forthcoming musical “The Little Prince” due to health problems.

The musical “The Little Prince” is inspired by Antoine de Saint-Exupéry’s popular children novel of the same name and is scheduled to be performed at the Theater Crea in Tokyo from January 8 to 31, 2022, then at the NTK HALL in Aichi from February 4 to 6. Sakamoto was scheduled to play the role of The Prince in a double cast with Hiroko Doi. It has now been announced that Ririka Kato will play the role instead of her.

Sakamoto writes on her official website, “I sincerely apologize for any inconvenience this may cause to those who have been looking forward to my performance and to all the people involved. I love ‘The Little Prince,’ which I myself was impressed by when I saw it at the theater as a child. I play from the bottom of my heart that the performance will be a success.”

According to the announcement on the site, the details of her condition will be reported at the appropriate time. 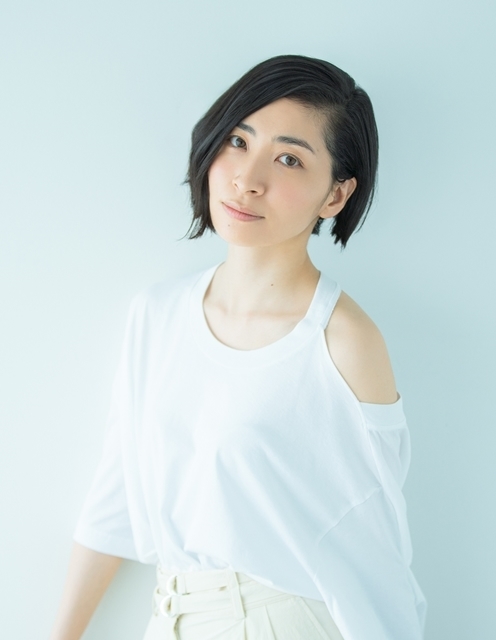