Masako Nozawa and Toshio Furukawa, voice actors for Goku and Piccolo, respectively, revealed that they have finished recording for the Japanese language dub‘s post-production.

The film’s staff shared designs for the following returning characters:

Dende, who has grown a little

Bulma, in her Capsule Corp uniform 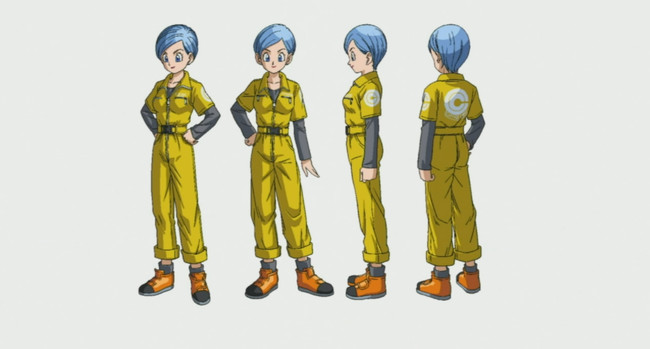 Korin, who Toriyama redrew for this film 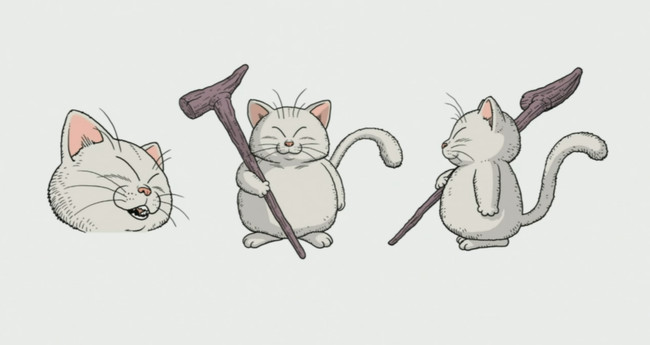 The staff also teased that Whis will be in the film.

The film is scheduled to premiere in 2022 in Japan. The release schedule may differ depending on each country and region.

The staff teased that the film will utilize different technology to display visual expression. 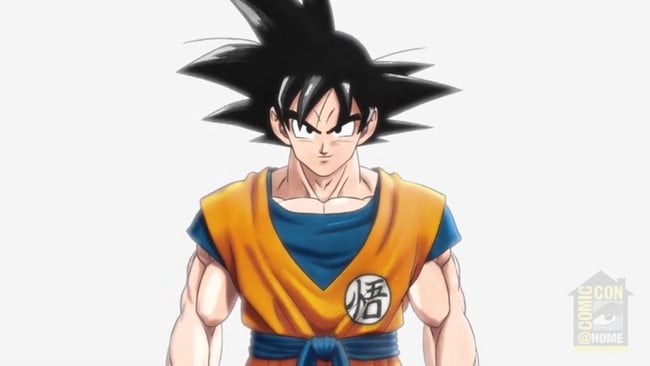 As the name suggests, the film will have a focus on the “superhero” aspect. 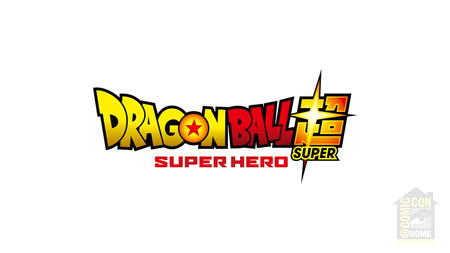 Original creator Akira Toriyama is in charge of the screenplay and character design. He was already starting work on the script while the previous film Dragon Ball Super: Broly was still in production. Toriyama shared a message to fans:

An all new movie since “Dragon Ball Super: Broly“ is currently in the making!
Just like the previous movie, I’m heavily leading the story and dialogue production for another amazing film.
I really shouldn’t talk too much about the plot yet, but be prepared for some extreme and entertaining bouts, which may feature an unexpected character.
We’ll be charting through some unexplored territory in terms of the visual aesthetics to give the audience an amazing ride, so I hope everybody will look forward to the new movie!

Planning for the new film project began in 2018, before the release of Dragon Ball Super: Broly. The film has a goal of telling “a large-scale story.” Aside from story composition and character design, Toriyama is also writing lines of dialogue for the film.

The film will be the 21st anime film in the overall Dragon Ball franchise. 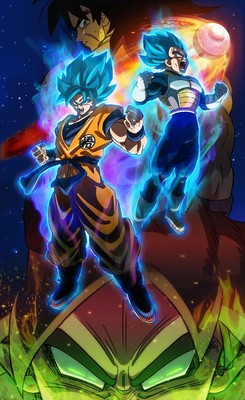 The Dragon Ball Super television anime series premiered in July 2015 and aired for 131 episodes until March 2018. Funimation and Crunchyroll streamed the series as it aired, and Funimation released the series on home video.

Toyotarō launched the Dragon Ball Super manga in V Jump magazine in June 2015 as an adaptation of the anime, although the manga diverges from the anime in several ways. Viz Media is publishing the manga online as it debuts in Japan, and also publishes the manga in print.