A new preview video has been published for the second season of Arifureta: From Commonplace to World’s Strongest, an ongoing TV anime based on the series of isekai fantasy light novels written by Ryo Shirakome and illustrated by Takayaki about a young man from Earth who finds himself transported to a magical world and forced to survive with an undervalued skill.

The preview video (below) features the new opening theme for the series, entitled “Daylight”, which is performed by MindaRyn.

The original Arifureta: From Commonplace to World’s Strongest light novels are published in Japan by Overlap under their Overlap Bunko imprint, and English language versions are also available digitally from J-Novel Club and in-print from Seven Seas Entertainment. Funimation currently streams the first season of the series, and describes the story as follows:

Hajime Nagumo and his high school class are suddenly summoned to a fantastical land as heroes. But while most of his classmates have powerful stats and abilities, Hajime does not. Underappreciated and unprepared, he tumbles into the depths of a monster-infested dungeon where voracity and sacrifice are his only options. To thrive in this savage world, he’ll have no choice but to welcome the abyss. 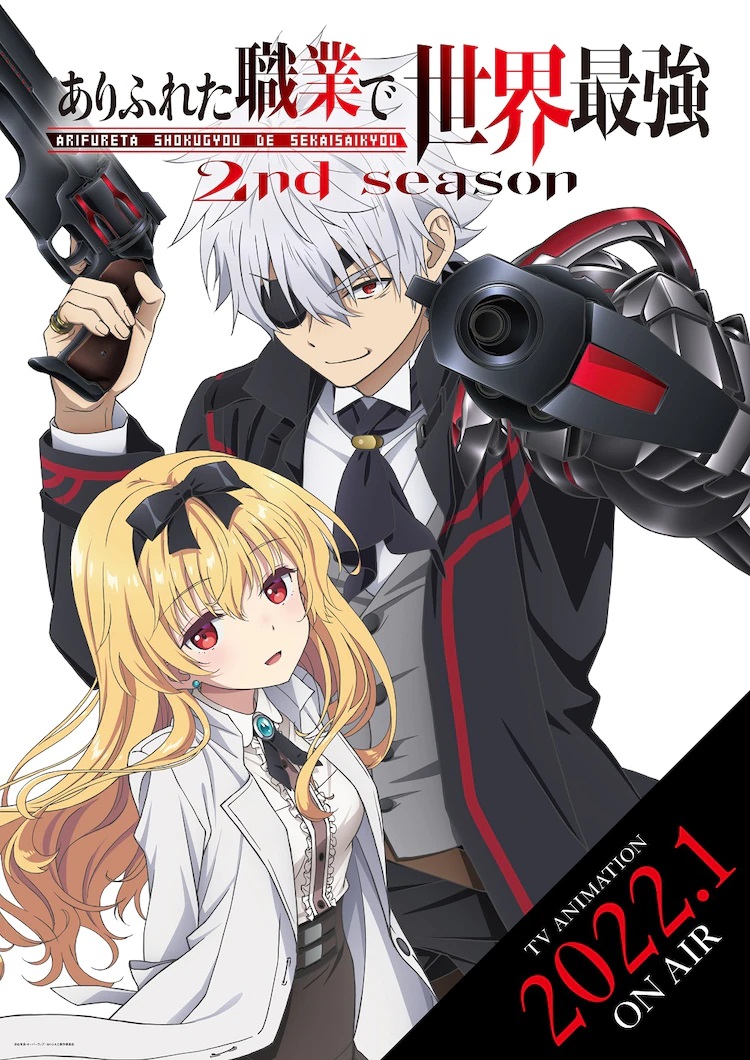 The second season of the Arifureta: From Commonplace to World’s Strongest TV anime is directed by Akira Iwanaga and features animation production by asread.xstudio MOTHER. The series is scheduled to begin broadcasting in Japan in January of 2021.