Three more cast members have been revealed for Orient, an upcoming TV anime based on the supernatural action manga by Shinobu Ohtaka about a band of would-be samurai attempting to fight back in a world conquered by demons. The new cast members include: 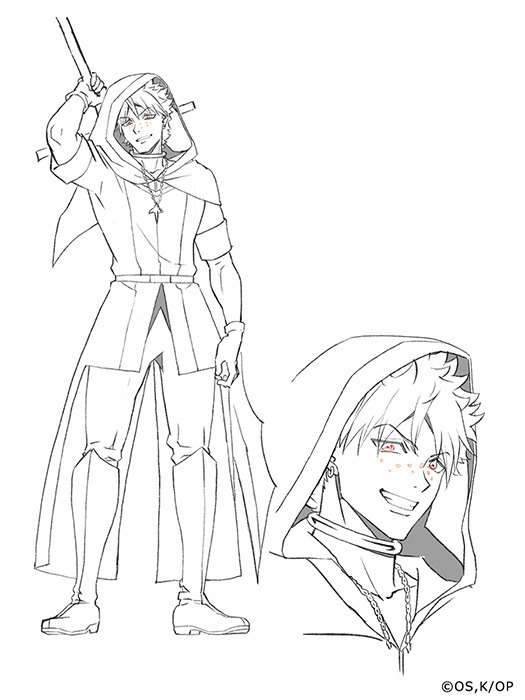 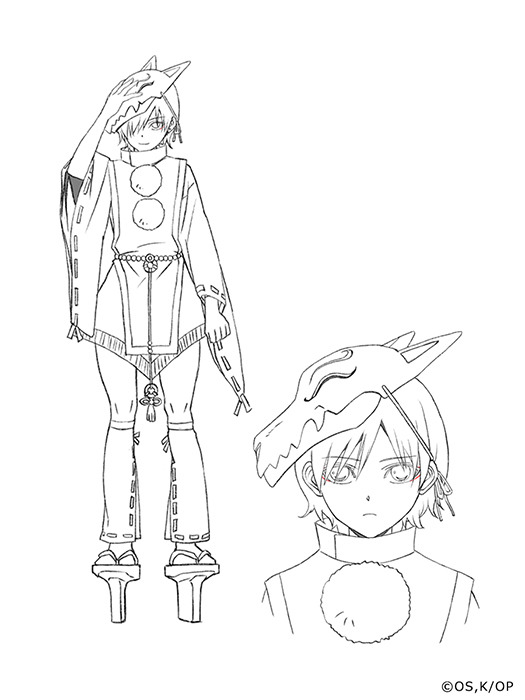 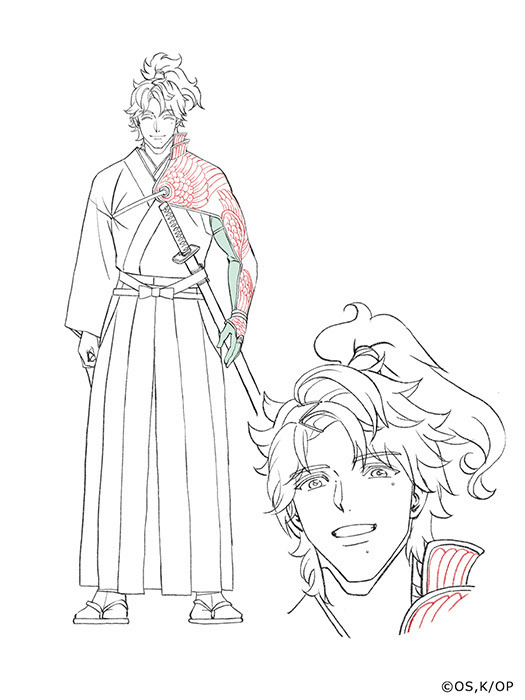 And Wataru Hatano as Hideo Kosameda.

The original Orient manga is serialized in Kodansha’s Bessatsu Shōnen Magazine, and an English language version is also available from Kodansha Comics. Crunchyroll describes the story of Orient as follows:

Based on the manga by Shinobu Ohtaka being published in Kodansha’s Bessatsu Shonen Magazine. This is a story about Musashi, a 15-year-old boy who lives in Japan during the Sengoku period. Japan is ruled by demons, and Musashi tries to confront the demons with a certain special power! 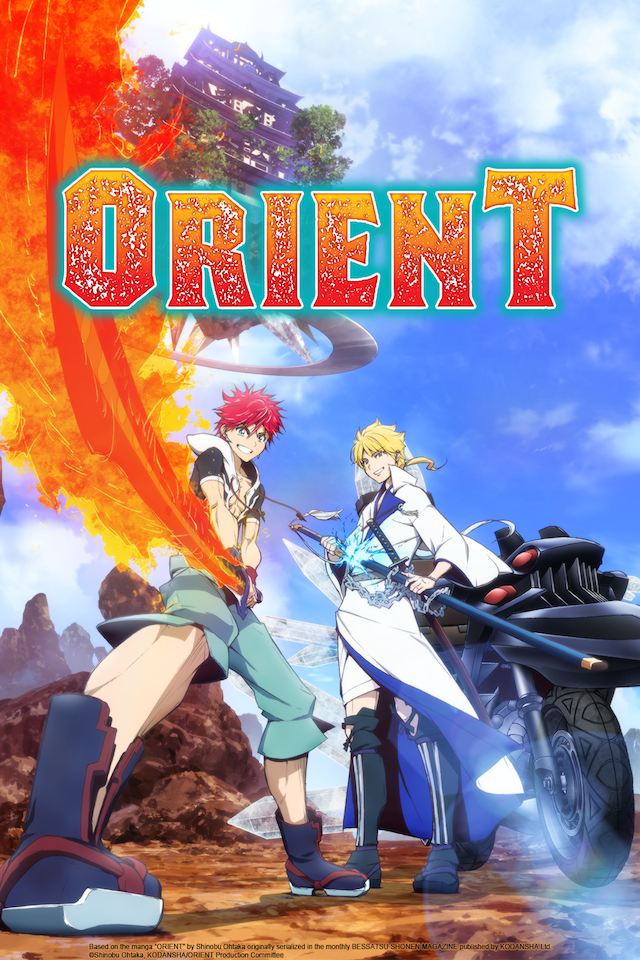 The Orient TV anime is directed by Tetsuya Yanagisawa and features animation production by A.C.G.T.. Orient will broadcast in Japan on TV Tokyo, AT-X, and other stations beginning in January of 2022, and the series will also stream on Crunchyroll as part of the winter 2022 anime simulcast lineup.